You Can Now Pre-Order Geeksphone Peak+

There is no shortage of smartphone choices today, and in fact, even the briefest look at what is on the table just might make you dizzy with all the brands and models available. Of course, there are fan boys and fan girls who will staunchly defend their preferred OS, no matter what. If you are quite open to crossing over to the other side – sides, for that matter, here’s something that might catch your eye: the Geeksphone Peak+. 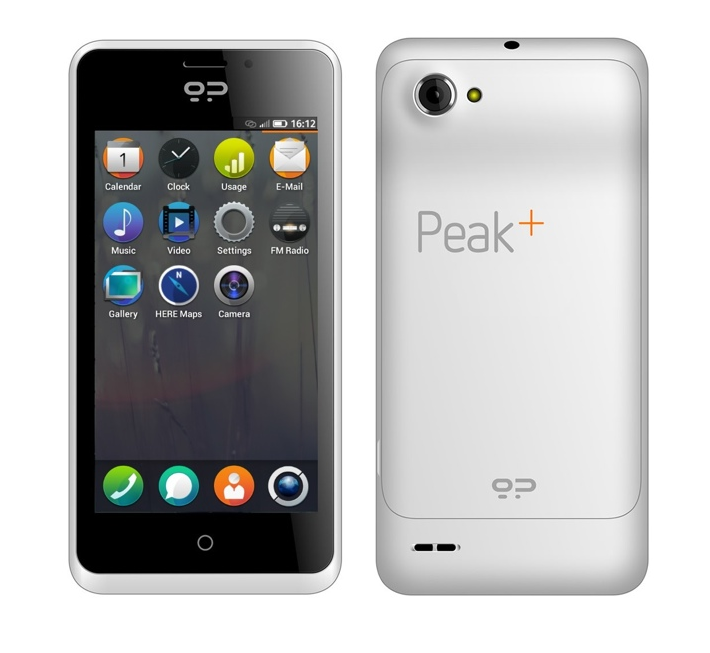 The Geeksphone Peak+ is one of the newest phones sporting Firefox OS. This device is supposed to be the first smartphone in this line that is totally geared toward the average consumer, understandably feeding the surrounding hype.
We already know that Geeksphone is all about bringing the Open Web to smartphone users. They highlight features such as Freedom, Community, and Support – elements that make the brand attractive to those who value what they think more than what manufacturers dictate.
With the Peak+, things might just get a little more interesting.

The specs
Open standards and code and community is all good, but we do want to know the hard numbers, don’t we?
The Geeksphone Peak+ has a 4.3-inch qHD display and a 1.2GHz dual-core Snapdragon CPU. As for the memory, it has 1 GB of RAM (the minimum these days, if you think about it). It has 4GB of storage, which you can expand via the microSD slot. It has a rear camera (8 megapixels).
Those figures in themselves are nothing to get excited about, but the phone will run on Firefox OS 1.1, which makes the boot time faster, as well as present fewer bugs. Here’s a detail: it comes with 25 GB of cloud storage!
If you have GBP149 to spare, or if you really want to try this phone out, you can pre-order here.

You Can Now Pre-Order Geeksphone Peak+ Harshavardhan Reddy 2013-07-29T22:35:00+05:30 5.0 stars based on 35 reviews There is no shortage of smartphone choices today, and in fact, even the briefest look at what is on the table just might make you dizzy wi...
Share this with short URL Get Short URL
TechBuzz