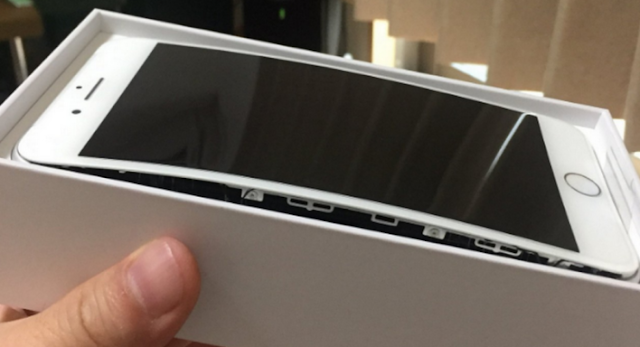 Didn’t this happen last year?
Yes. Except the fault last year was with the Samsung GaIaxy Note 7, which Samsung were forced to recall after several incidents of the battery catching fire while charging. There were only around 100 confirmed incidents of the Note 7 actually catching fire.
Read More
Older Posts Home
Subscribe to: Posts (Atom)