Windows users have a lot to look forward to these days. Not too long ago, Nokia unveiled its new high end phone the Lumia 1020, which has a ridiculously high resolution camera. While it probably won’t be the go-to phone of the average Windows Phone user, the device will certainly have its takers. Then there is the news of Surface RT price cuts. Those two things alone make it good times to be on the Windows side. 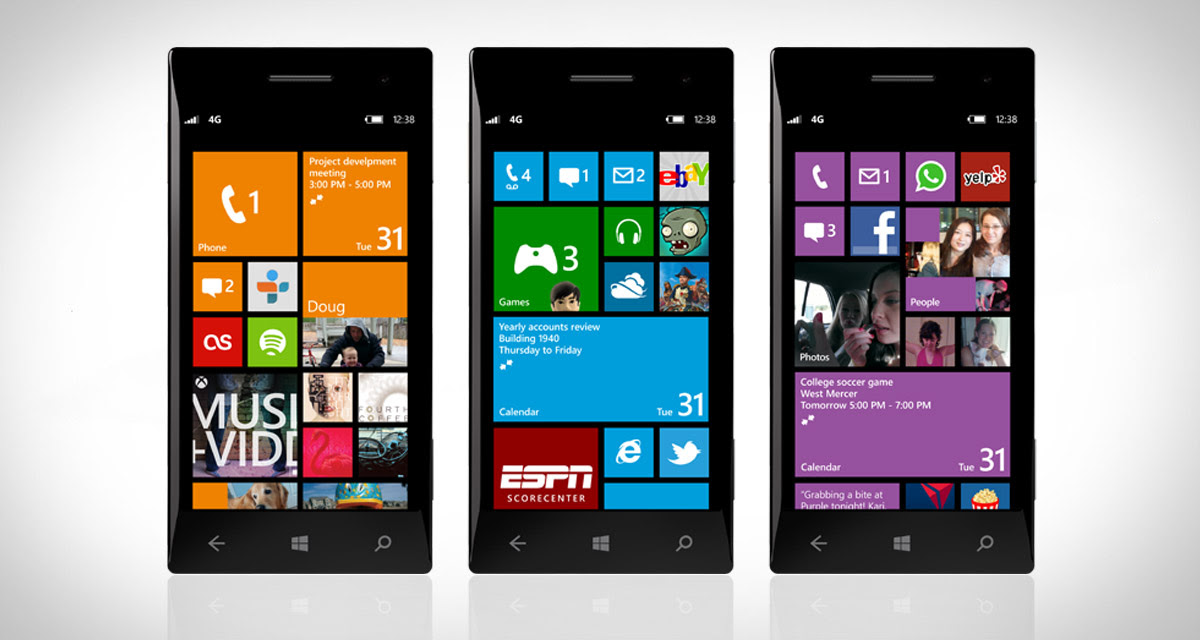 For Windows Phone 8 users, there’s even more reason to smile: new apps – which have already proven to be popular on other platforms – are coming. And, unlike the Game of Thrones Starks’ house mantra about winter, the chances are that the wait for these apps are not going to be as tedious and tortuous. The user experience on a Windows Phone 8 might just be a totally different matter, though.

In any case, we are set to see Vine, Path, and Flipboard on Windows Phone 8 devices soon.
I say soon, although news aggregator Flipboard has not revealed any info as to when the app will be ready. We do know, however, that Flipboard has a huge following on iOS and Android.
As for Path, I used to hear about it more, and while it does have its fair share of users (not to mention funding), it does not seem to stand out as much. Still, they are more than alive, and they are working directly with Nokia to bring the app to Windows phones. In a blog post, the guys at Path highlighted their focus on the new supercamera Nokia phone, so this should be an interesting collaboration.
Last, we have Vine, the relatively new kid on the block. Again, details about its arrival on Windows Phone 8 are not out, but the fact has been confirmed.
In other news, Instagram is staying out of the fray, so perhaps, Vine will come out on top with this move.