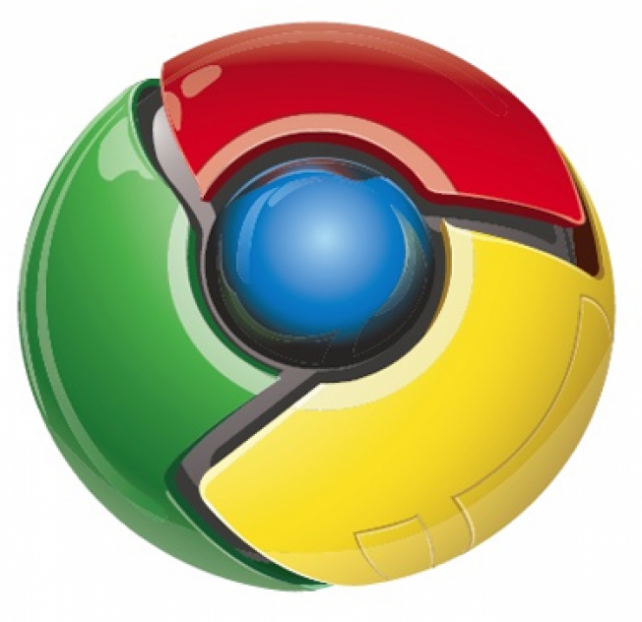 Google has also added text-to-speech support for all variations of English, French, Japanese, Spanish, German, Italian and Korean.  Another feature is that the toolbar controls are now always available when using the voice search feature.  In addition, this update brings full-screen browsing to the iPad and it has the ability to access your browsing history from the menu.  The supported list of apps currently includes Google Maps, YouTube, Google+, and Google Drive and Google says more apps are “coming soon.”

A week after Chrome 28 on the desktop and Chrome 28 for Android, Google have announced the release of Chrome 28 for iOS.  You can download the latest version now directly from Apple’s App Store.
Among the new features Google is adding is the option to open links in other Google apps, this is also the biggest change to this release on Apple’s mobile platform.  After you sign in to Chrome, you can sign in to other Google apps with a single tap and you can now have Chrome open links in other Google apps.  This basically means if you stumble upon a Google Maps link while browsing in Chrome, you can either open up the Web version of the service, or launch the corresponding iOS app.
Data Compression Technology
DCS or Data Cost Savings is the experimental data compression service which is meant to help you save bandwidth, load pages faster, and browse more securely on your phone and tablet by optimizing the pages you visit.   Google had first introduced the feature in Chrome 26 beta and when Chrome 27 beta was released, it was turned on by default and let you see your data savings by going to “Bandwidth Management” in Settings and enabling “Reduce Data Usage.” In Chrome 28 beta, the feature included a graph to show your estimated bandwidth savings:  Now that both mobile versions of Chrome have the feature in their stable releases, we would expect this will arrive shortly. Google would not say why it took this length of time for these improvements to be implemented.

The full Chrome 28.0.1500.12 for iOS change log is as follows:
Interoperability with other Google Apps. Option to open links for YouTube, Maps, G+ and Drive in the app instead of the browser.  Full-screen on iPad.  Access to browser history  Enhancements to voice search. Text-to-speech for all variations of English, Spanish, German, Italian, French, Japanese, and Korean. Toolbar controls are always available when using voice search.  Data cost savings: Reduce data usage and speed up page load times. View data savings in Bandwidth Management settings. This feature is being rolled out and will be available to all users over time. Stability / security improvements and bug fixes.
As with all new browsers, we wholeheartedly suggest you give them a try as you never know, you might make a switch!