With the official release of Windows 10 , the company has announced that home users will have to agree to receive automatic updates with Windows 10 so if you plan to stick with Windows you’re going to be up to date whether you want to be or not. 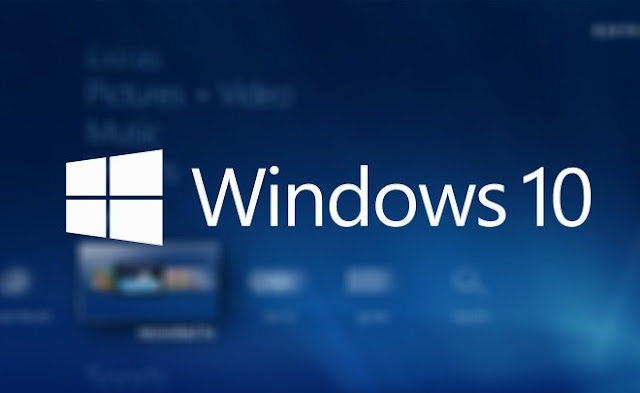 Windows 10 will supposedly be the last version of Windows so Microsoft really wants everybody to upgrade. Once you’ve upgraded, you’ll be kept up to date forever through Microsoft’s new automatic upgrade system. Updates will just happen in the background but business users and IT departments will have the option to disable that if they wish.
Read More

If you’re a Google Chrome user and uTorrent fan, you may run into some issues when trying to access the software and receive a warning message that the uTorrent service contains “harmful programs.” Apparently, Chrome has flagged the program as malicious due to its regular association with illegal torrents and is preventing downloads.

Google said, that the decision to blacklist uTorrent stems from their renewed focus to block software that makes “unexpected changes” to users’ computers. TorrentFreak, a trusted piracy news site, speculates that uTorrent is getting so much attention from Google due to a third party software that’s included in the download bundle. This information comes to light after Kickass Torrents and ExtraTorrent users claimed that Google Chrome blocked those sites with similar malware warning