ConceptNet 4 AI System as Smart as a 4-Year-Old

Mainstream culture teaches us that artificial intelligence systems are incredibly bright and able to outsmart many human beings. And if we take a look at trivia game master Watson or the Deep Blue program that managed to beat Gary Kasparov at chess, we will most likely agree with what we’re told.
So you will be surprised to learn that one of the top AI systems in use at the moment, called ConceptNet 4, actually has the IQ of a four-year-old and considerably less common sense. 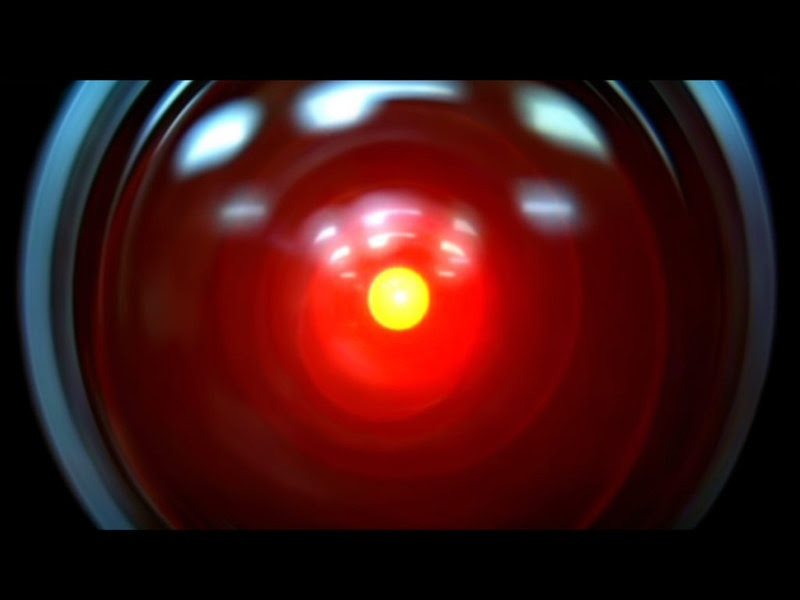 It seems we’re still a long way from developing artificial intelligence as smart as HAL. And that’s a good thing, right?
ConceptNet 4 was subjected to a standard IQ test for children by researchers with the University of Illinois at Chicago (UIC). The AI system was developed by MIT and it works based on commonsense knowledge pooled from facts gathered from thousands of people across the worldwide web.
The AI system scored a similar result to a 4-year-old child, but it fared a lot better than any preschooler in some portions of the test. ConceptNet 4 had very good results in vocabulary and similarity recognition rests, but scored badly when it came to answering “why” questions.
The explanation is that while machines are very good at processing vast databases and collections of facts, they cannot be programmed yet to intuit the surrounding world without having a solid base of so-called implicit facts (obvious things we don’t even know we know) and being able to compute those facts into a commonsense response.
More specifically, an AI system knows water’s point of boiling or freezing, but it may not implicitly know that when it reaches those temperatures, the water is hot or cold, whereas a 4-year-old will know these things.
UIC scientists hope the results of the study will make it easier to identify ways of further improving the intelligence of AI systems. While we may still be a long way from programs such as 2001: A Space Odyssey’s HAL, researchers are working to develop an AI that would be able to answer comprehension questions like an eight-year-old would.
What do you think of the project? If successful, what would you like to see an ultra-smart AI system used for?

ConceptNet 4 AI System as Smart as a 4-Year-Old Harshavardhan Reddy 2013-07-23T22:41:00+05:30 5.0 stars based on 35 reviews Mainstream culture teaches us that artificial intelligence systems are incredibly bright and able to outsmart many human beings. And if we...
Share this with short URL Get Short URL
TechBuzz