This ain’t your granddaddy’s Ford… In software-related vehicle news that mercifully has nothing to do with Volkswagen destroying the planet on purpose while reaping profits, US automaker Ford has announced that as many as five million of its vehicles are compatible with an update that will enable the autos to run Siri, Apple’s popular virtual assistant. 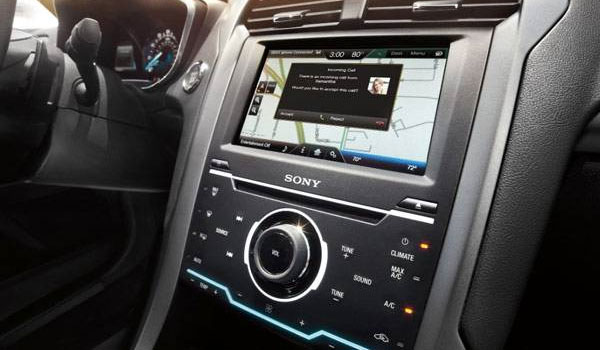 The vehicles, manufactured after 2010 and running the SYNC entertainment system, can receive a software update (yeah, explain that to your grandfather) that will allow drivers to activate Siri using the voice recognition button on the steering wheel. An active Apple phone synced to the vehicle’s system is required, and advanced features of the car’s SYNC software also require a subscription.

This update has been a long-time coming for some vehicle owners, who want the convenience and safety of an eyes-off Siri experience. Now, Ford owners whose cars are between 2011 and 2016 can simply go to the SYNC website to update their vehicles’ software in order to type and send text messages, get turn-by-turn directions from Apple Maps, play music from their Apple Music accounts, and of course, make phone calls. “Siri Eyes-Free is another great voice-activated feature that not only adds convenience but helps our customers keep their eyes on the road and hands on the wheel.”

While the idea of updating the software in your car just like you do for your smartphone or web browser might seem foreign to some drivers, it’s actually part of a movement to keep drivers connected to their pre-purchased vehicles for longer spans of time. While consumers have been known to upgrade or make a switch–even on very high-dollar items–over the “extra touch”-type of features, the ability to innovate on a current model car means less interest in leaving behind a fully functioning car.
Read More

Convicted software pirate, ‘Jakub F,’ has been given one of the weirdest punishments ever seen in a copyright infringement case

The man, named only as Jakub F, was told he would be spared having to pay hefty damages as long as a film denouncing piracy he was made to produce got 200,000 views.

He reached his target within days, and now has over 400,000 hits on YouTube.

He came to the out-of-court settlement with a host of firms whose software he pirated after being convicted by a Czech court.

In return, they agreed not to sue him.

The 30-year-old was also given a three-year suspended sentence.

The criminal court decided that any financial penalty would have to be decided either in civil proceedings or out of court.

The firms, which included Microsoft, HBO Europe, Sony Music and 20th Century Fox, estimated that the financial damage amounted to thousands of pounds, with Microsoft alone valuing its losses at 5.7m Czech Crowns (£148,000).

But the Business Software Alliance (BSA), which represented Microsoft, acknowledged that Jakub could not pay that sum.

Instead, the companies said they would be happy to receive only a small payment and his co-operation in the production of the video.e. 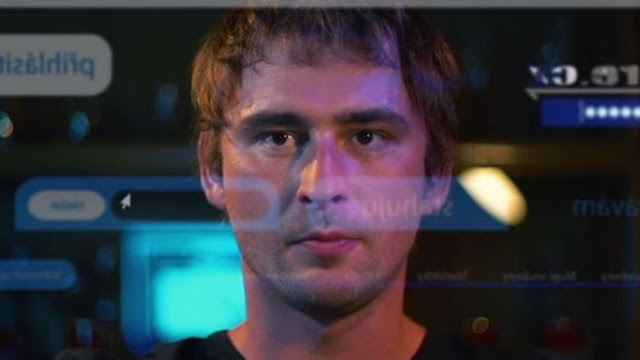 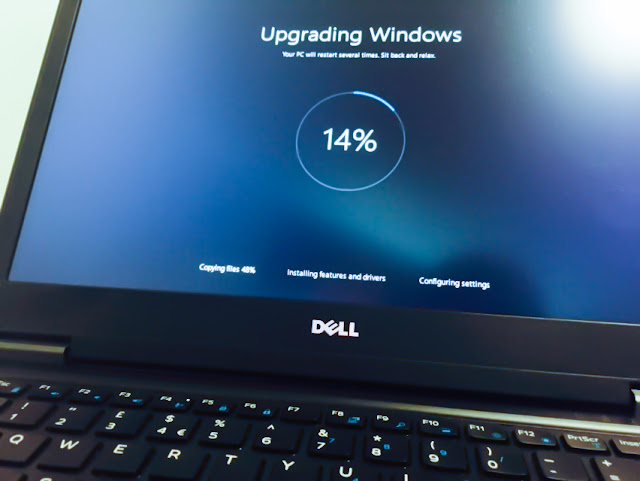 According to Microsoft, the Windows 10 Update for November in its original form might have reset four important privacy settings back their original default settings, but without informing the user the changed had been applied

Concerns were raised when Microsoft initially de-listed the November update from the Media Creation Tool (MCT).

Many Windows 10 users already circumspect of what Microsoft does and doesn’t in regards to user privacy, Microsoft are also keenly aware that any changes they make to privacy settings are being closely watched. Pulling the the Windows 10 November Update was probably a really smart move on their part.

The Windows 10 update has now been fully restored and users should now have had these particular privacy concerns firmly put to bed.

For those who are interested, the four settings in question were:
And for those people who may have already installed the November update (Version 1511),  before it got yanked, can check whether their privacy settings have been altered  by going to Settings, Privacy and then changing the following options: