IT Spending To Hit $3.7 Trillion

The IT services industry is on track to spend globally $3.7 trillion in 2013.  Gartner, the analyst house publishing these numbers, projects spend for 2014 to rise to $3.9 trillion, up 4.1%.
From devices through to data center investments and the services that run on them are the sources of this revenue.  But that represents shrinking growth of only 2% on last year, as more expensive items like on-premise software and PCs continue to get forced out by less expensive, newer technology like lower-cost tablets and cloud service computing. It is important to note that these figures do not include the vast amounts of money that we as consumers spend online, via e-commerce and in apps etc; nor does it include services like advertising, which is often used to “pay” for content indirectly. “This may change in the future but at the moment it’s excluded,” Richard Gordon, managing vice president at Gartner has said. 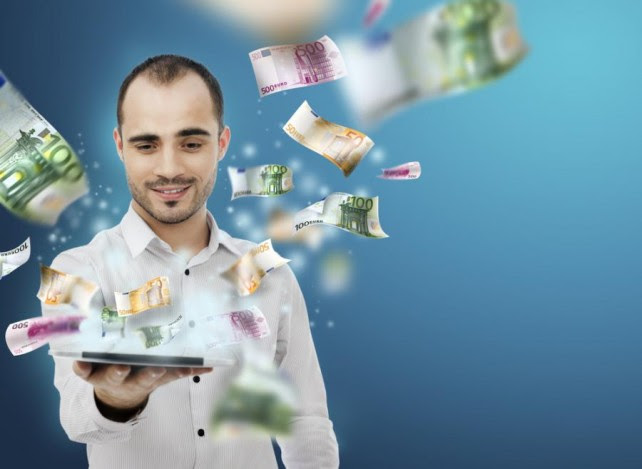 Be that as it may, these figures, which do include global numbers on IT devices, provide a gauge for how and where the wider Information Technology world is growing.  The $3.7 trillion in IT spend in 2013 represents a downward revision from where Gartner thought we would be today: compare to last quarter, when Gartner noted growth of 4.1% for this year; that is now more than halved and one of the main reasons for this is because of currency fluctuations. In constant currency, growth would still be down compared to 2012, but less so, to 3.5%.  One of the bigger categories contributing to the lower forecasts comes from declines in IT devices, which Gartner has revised down to growing only 2.8% this year, or $695 billion, this is in comparison to a previous projection of 7.9%.  This is directly linked to trends in what people are buying today for their computing needs: the  time is up for bigger and more expensive PCs; and it’s the smaller, and often less expensive, tablet and smartphone time to shine.
Gartner noted that although PCs are still the second-largest category of IT devices, the shipments of these are decreasing rapidly, while shipments for mobile phones and tablets continue to climb. In all, there will be 2.4 billion devices shipped in 2013 , an increase of 6% on last year, Gartner said.  Analysts spell that out in revenue numbers that tablet revenue will grow by a mammoth 38.9% and mobile devices by 9.3%; but in PCs, “while new devices are set to hit the market in the second half of 2013, they will fail to compensate for the underlying weakness of the traditional PC market,” Gartner notes.  The biggest category of all has been and continues to be telecoms services, which includes things like broadband, telephone services and your mobile bills. These will rise to $1.7 trillion in 2013 — growth of only 0.9%, but at least reversing the declines of -0.7%in 2012.  Enterprise software remains one of the smaller categories but growing the strongest: $304 billion will be spent on enterprise this year, a rise of 6.4%. IT services and data centers will each grow only around 2%.