Last week Apple published a chart showing the break down of operating systems using the iTunes App Store. According to the chart, most of the iOS user base is running the latest OS version.
According to Apple, 93 percent of its customers use iOS 6, 6 percent run iOS 5 and the remaining 1 percent are on a previous Operating System.

Contrast this with the usage pattern for Android. Google’s statistics show Android users spread across the OS’s various versions. The most widely used version of Google’s mobile OS is version 2.3 “Gingerbread”, with a 36.5 percent share of user base. The latest versions available, 4.1 and 4.2 “Jelly Bean”, claim just 33 percent and “Ice Cream Sandwich” holds 25.6 percent.
It is interesting that the most widely used version of Android is one of the older versions, being released late in 2010. 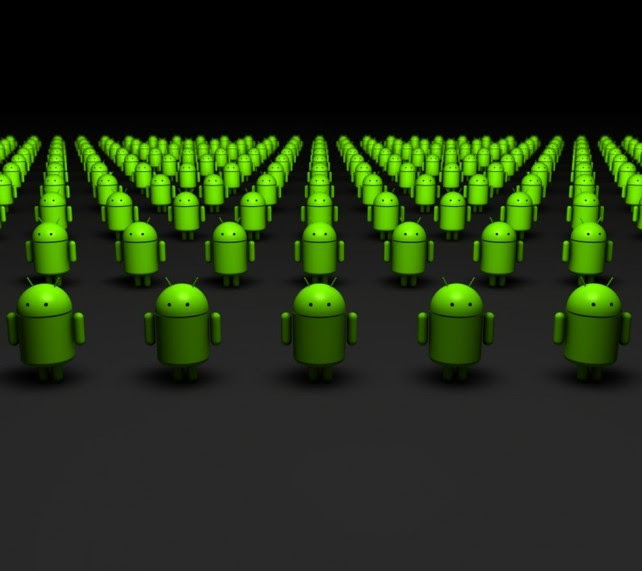 Apple feel this is gives them a good competitive advantage and are keen to raise awareness of the fact. Apple’s senior vice president of worldwide marketing, Phil Schiller, told Reuters that many users were stuck on old versions of the OS.
“This version fragmentation is terrible for developers, as many of you know,” he said. “In fact, if you do the math, you would find that iOS 6 is the world’s most popular mobile operating system. The second? A version of Android that was released in 2010.”
So for developers it would appear that it is better to build apps for iOS. With one API they are able to reach the majority of the operating system’s addressable market. Whereas by developing for Android, there are at least three different APIs to deal with in order to reach the majority of users.

Android Fragmenting More Than iOS Harshavardhan Reddy 2013-07-01T01:43:00+05:30 5.0 stars based on 35 reviews Last week Apple published a chart showing the break down of operating systems using the iTunes App Store. According to the chart, most of...
Share this with short URL Get Short URL
TechBuzz