Home TechBuzz Mobile Malware Increases By 614% – Android Most At Risk

Mobile Malware Increases By 614% – Android Most At Risk

New data shows that in the past year mobile malware has increased by 614 percent, with Android receiving 92 percent of the threats.
The data comes from Juniper Newtorks, who released its third annual Mobile Threat Report on Tuesday. The growth of mobile malware was tracked from March 2012 to March 2013 and the increase of 614 percent is quite staggering, especially when you compare it to the last year, when the increase was 155 percent.
The company based their analysis on more than 1.85 million mobile apps on various mobile operating systems but Juniper says what really stood out was that cybercriminals, instead if trying to hack into every operating system, go for the most popular: Android. 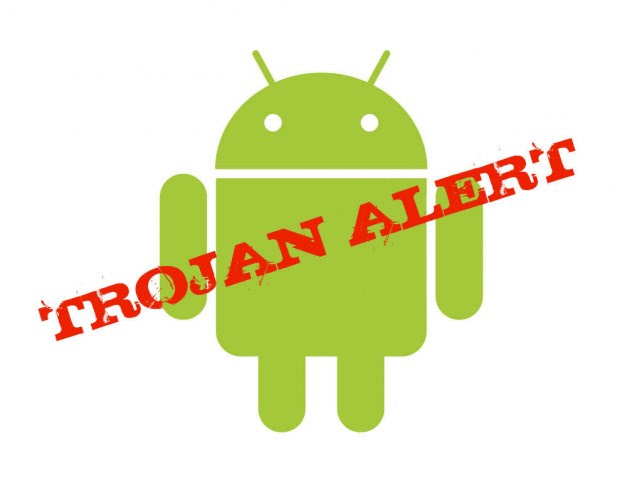 According to the analyst firm Canalys, 60 percent of the smartphone market is dominated by Android. Apple has just over 19 percent and Microsoft 18 percent. So it’s no wonder that Juniper found that 92 percent of all detected mobile malware was aimed at Android.
As well as Android being the most popular operating system, many of its users have not updated to the latest version of the OS, another reason why cyercriminals prefer to target Android. With most users still using the older version Gingerbread, new security updates from Google are being missed and therefore making them more vunerable.
However that doesn’t mean that other operating systems are immune, they can still be exploited.
“Theoretical exploits for iOS have been demonstrated, as well as methods for sneaking malicious applications onto the iOS App store. But cyber criminals have by and large avoided Apple’s products in favor of the greener pastures offered by Google Android,” Juniper’s report reads. “This does not mean that iOS is more secure than Android.”
Cybercrminals are using SMS Trojans, amongst other tactics, to attack mobile users. They trick users into sending text messages to numbers set up by the cybercriminals. It is the preferred attack of the cybercriminals, making up 48 percent, 29 percent is from fake installs and 19 percent from Trojan Spy malware.
The advice to mobile users is: avoid buying apps from third party app stores, update mobile operating systems to the latest version available and don’t allow apps to access any private or personal information that is stored on the device.

Mobile Malware Increases By 614% – Android Most At Risk Harshavardhan Reddy 2013-07-02T18:32:00+05:30 5.0 stars based on 35 reviews New data shows that in the past year mobile malware has increased by 614 percent, with Android receiving 92 percent of the threats. The ...
Share this with short URL Get Short URL
TechBuzz