Microsoft is really not doing that well in the tablet scene, is it? While it has been quite busy trying to make waves – launching specialty stores inside Best Buy, for example – no one can ignore the fact that Surface tablets are just not catching on as much as iPads and even Samsung tablets. We’ve also heard noise about the Microsoft Surface Mini, but from the looks of things, the company could use a boost. 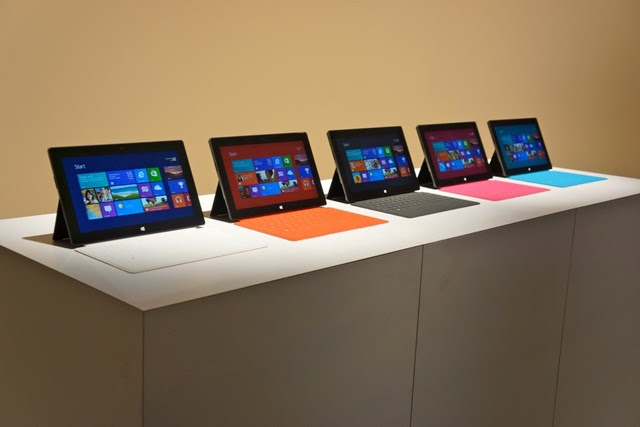 The latest news is that Surface RT prices are being slashed. Or have been slashed.
This is, of course, good news to who can’t (or won’t) deviate from using Windows. The new prices are as follows:
Slashed or not, those amounts are not that small that one would immediately jump at the chance. After all, there are other tablets within the same price range that may be more attractive.
Here’s additional good news, if you have an affinity for the Surface RT: Microsoft is offering the tablet for only $199 – but only to schools (K-12 and universities). This promo ends August 31.
While the initial reaction may be that the Surface RT price slashing is an act of desperation, it seems that there is another practical reason for Microsoft doing so – something that other companies do as well: they are going to release updated versions of the Surface RT and Surface Pro.
The Verge caught a particular slide presented during the Worldwide Partner Conference last week, which showed something of a teaser for the upgraded versions. New accessories, new accessory colors, Haswell processors – these are some of the possible upgrades we are going to see. 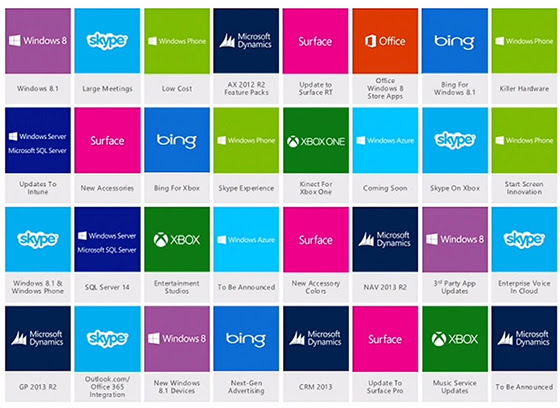 The upgraded devices are probably not going to see the light of day till next year, so it’s rather early for the Surface RT price takedown, don’t you think?

Surface RT Prices Go Down Harshavardhan Reddy 2013-07-17T00:41:00+05:30 5.0 stars based on 35 reviews Microsoft is really not doing that well in the tablet scene, is it? While it has been quite busy trying to make waves – launching specialt...
Share this with short URL Get Short URL
TechBuzz