Facial recognition methods are generally regarded as a pretty reliable method of biometric identification, but if you’ve seen one too many Mission: Impossible episodes, you’ll know that they are not by any means failproof.
However, a new facial recognition method developed by researchers with India’s Jadavpur University brings a unique take on traditional facial ID system: it can identify someone based on their face’s blood vessel patterns. 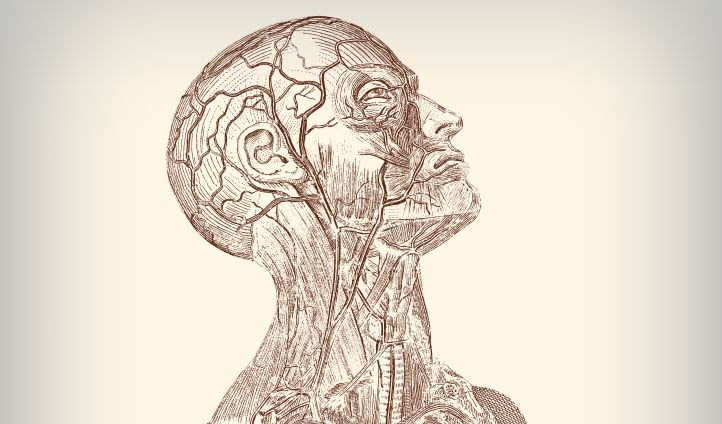 Apparently vein patterns are as unique as one’s fingerprint, but a lot tougher to duplicate, so security specialists have begun looking at ways of using these patterns for identification systems for a while now. Many palm and fingerprint scanners on the market are already able to analyze vein patterns, even from a distance, with the help of infrared technology.
The same kind of technology was used by Indian scientists when developing their facial vein pattern identification system.

By using a thermal imaging camera, the system performs an infrared scan of a person’s face. The resulting image is then processed and analyzed by a computer, being run through a special algorithm that can detect all the veins and arteries, down to the smallest capillaries.
The system has an impressive accuracy rate of 97% and according to scientists, it is virtually impossible to foil, unlike other biometric systems that are based on fingerprint or eye scanning.
Fabricating a realistic mask that can accurately simulate another person’s facial pattern is almost impossible. Moreover, no matter how good the mask is, the infrared camera would still detect the imposter’s own blood vessel patterns, researchers explained.
The impressive accuracy rate of this method makes it ideal for high-security systems. For the best results, scientists suggest using this method together with other forms of identification such as photo ID, PIN codes, security cards, etc.
What do you think of this method of identification based on facial vein patterns? Is it as reliable as it sounds?

Facial Recognition Method Reads Vein Patterns Harshavardhan Reddy 2013-07-20T18:52:00+05:30 5.0 stars based on 35 reviews Facial recognition methods are generally regarded as a pretty reliable method of biometric identification, but if you’ve seen one too man...
Share this with short URL Get Short URL
TechBuzz