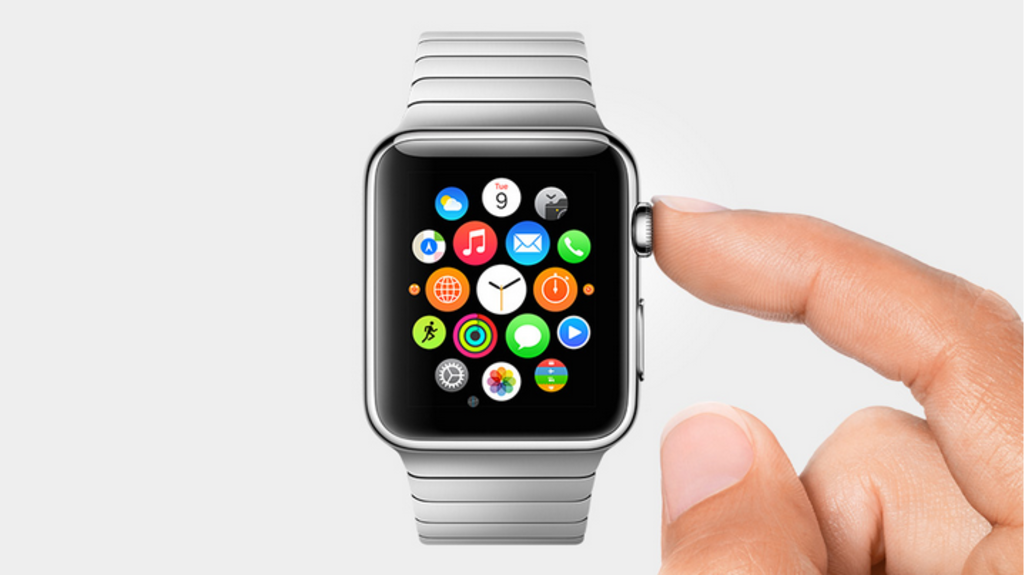 We can finally lay months of rumors and speculation to rest. The iWatch is real and it's called the Apple Watch. Tim Cook describes it as the next chapter in Apple's history. It's a "comprehensive health and fitness device," says Cook, much as it was expected, but it's also "an extremely precise and customizable timepiece." 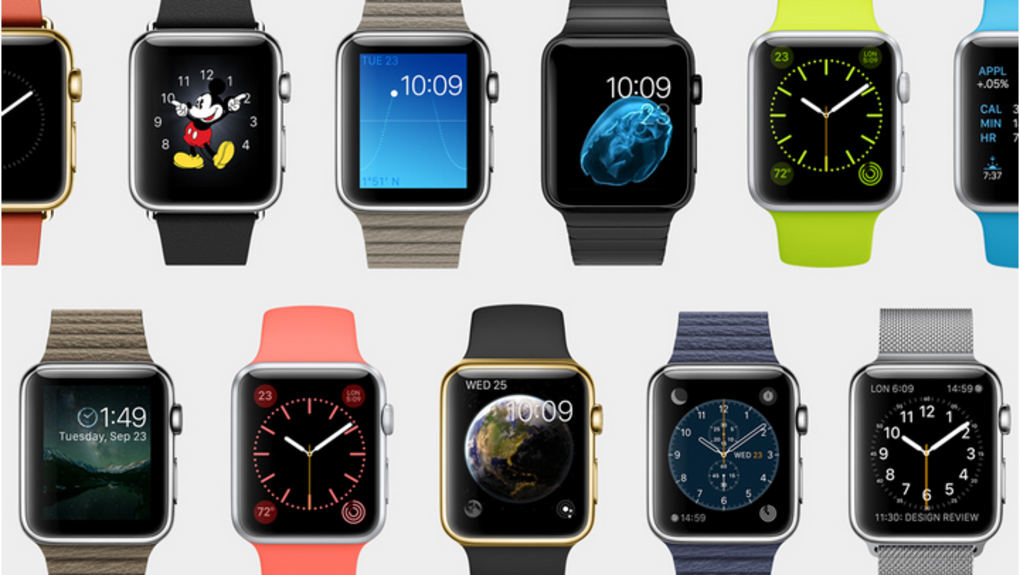 It is the most personal device that Apple's ever created. The key innovation that Apple is touting is a breakthrough in input mechanics, using a Digital Crown on the Watch that can scroll, zoom, and navigate the user interface without obstructing the display. 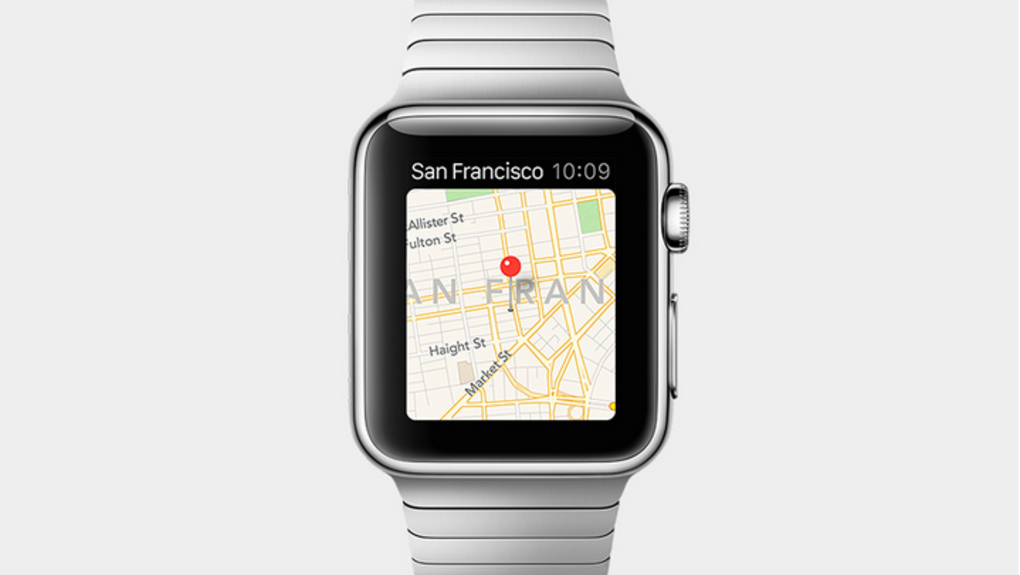 Apple's teaser videos show a variety of different straps attached to the Apple Watch, with a wide range of both materials and colors. Apple has designed six different straps and a special mechanism for swapping them around. The Apple Watch will come in two sizes and three different finishes, and it will include inductive wireless charging. 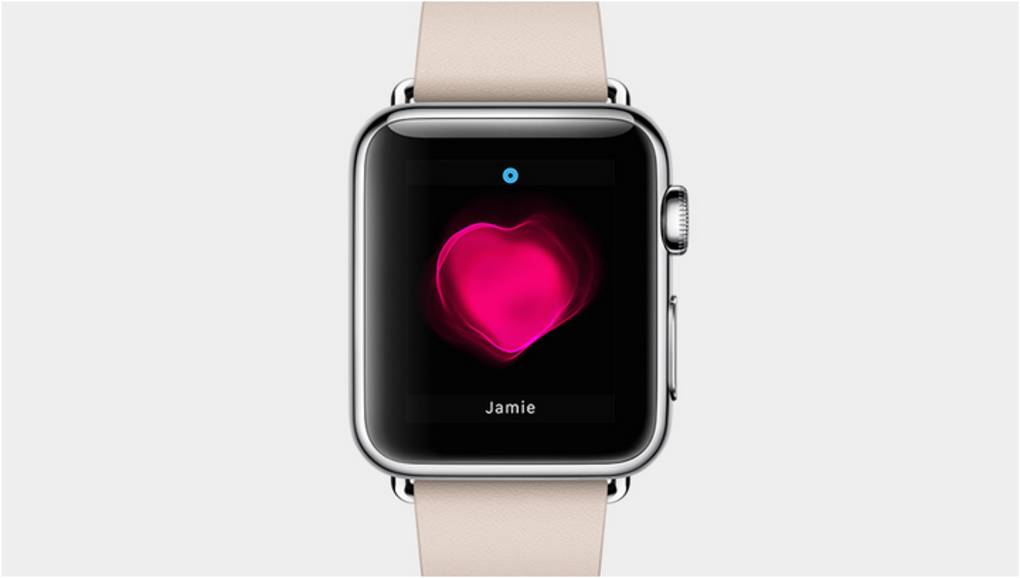 The glass covering up the Watch is made of sapphire crystal, the hardy scratch-proof material that was speculated to be used in the new iPhone 6 models' displays. Sapphire is a relatively common material in high-end watchmaking and it makes perfect sense for it to be used here. The actual display is a flexible Retina panel that has been laminated to the sapphire.

The Apple Watch has a built-in gyroscope, accelerometer, a heart rate sensor, and a Taptic Engine for input sensing. The Apple Watch can recognize the difference between a tap and a press, offering another subtle way to make different inputs without needing additional input points or buttons. Calling the harder press Force Touch, Apple is essentially defining the smartwatch equivalent of the right-click on a mouse.

"IT'LL REDEFINE WHAT PEOPLE EXPECT FROM A WATCH." 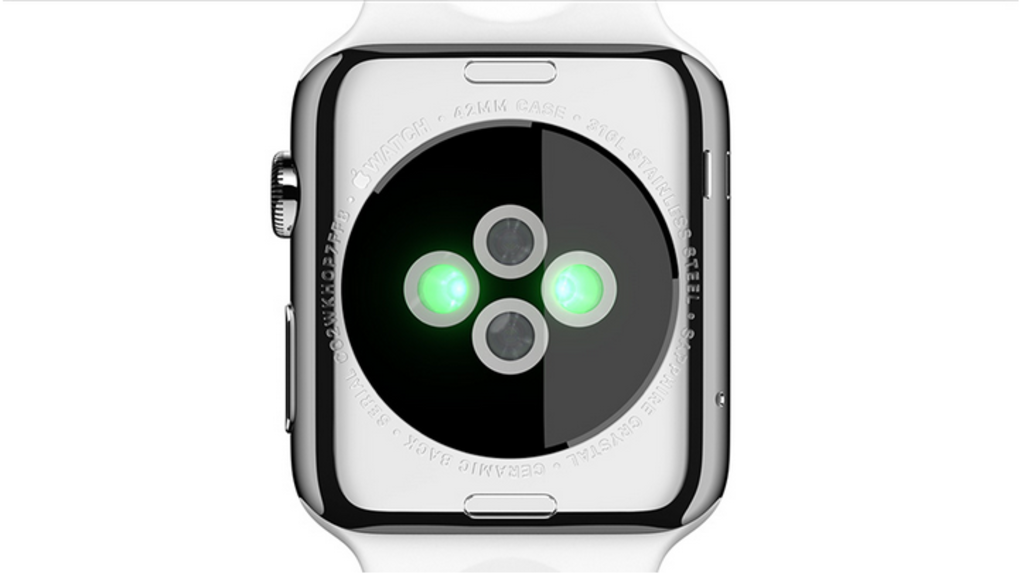 On the software side, the voice-activated Siri assistant will come integrated, along with dedicated Maps and Photos applications. Brand new Fitness and Workout apps will serve to collect your daily biometric data and encourage a more active lifestyle. There's also a WatchKit for developers to help them make apps tailored to the Apple Watch. In closing his presentation of the new Watch, Tim Cook noted that he's been using his to control Apple TV, while others were excited about its walkie talkie functionality and the ability to serve as a remote viewfinder for a camera.

And yes, Apple Pay will work with Apple Watch.

Amazing New Apple Watch ! Harshavardhan Reddy 2014-09-10T00:58:00+05:30 5.0 stars based on 35 reviews We can finally lay months of rumors and speculation to rest. The iWatch is real and it's called the Apple Watch. Tim Cook describes ...
Share this with short URL Get Short URL
Apple
TechBuzz