There have emerged some reports that NASA is developing an air-traffic control system, which has been designed specifically for drones, such as the ones that are currently being tested by Amazon and Google. 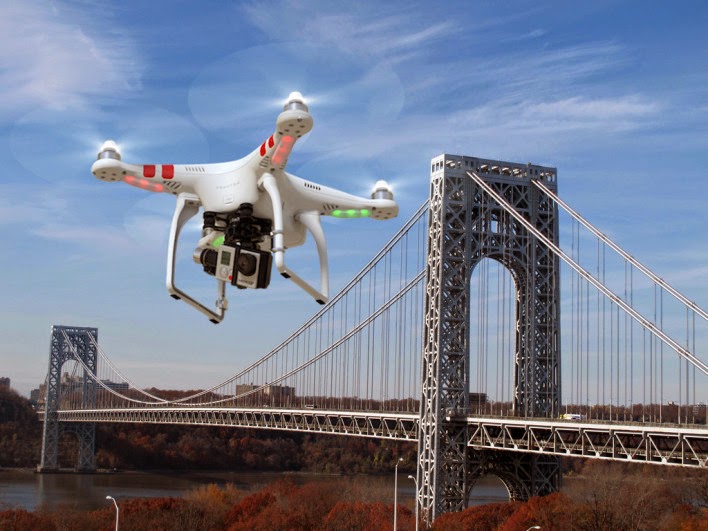 The programme is in response to a growing interest in drones for a variety of different uses, including photography and deliveries.  Not only that but also agriculture and security monitoring, according to a recent report in The New York Times.

The programme is being developed at NASA’s Moffett Field, which is near Google’s Mountain View, California headquarters. The system has been designed specifically for devices that fly approximately 500 feet to the ground or less.  The system would monitor weather and air traffic conditions and also keep track of wind patterns, which could affect lightweight drones.  It would also make sure that drones keep clear of buildings and other objects.  The big news is that this system in place there would be specific no fly zones around areas such as major airports.

Parimal H. Kopardekar, a NASA principal investigator who is developing and managing the program informed the Times, “When you have a number of them in operation in the same airspace, there is no infrastructure to support it.”   Kopardekar has said he sees commercial drones being used initially in agriculture and security monitoring. He also said the devices could be used to make deliveries in remote areas, such as rural Australia within he next five years.

Internet giant, Google said last week that they are developing their own fleet of airborne drones, in a program called ‘Project Wing’. The idea behind it is to develop a drone that is capable of home deliveries.  Retailer Amazon is on a similar path with their offering.

In June of this year, the FAA underscored the presently unclear legal status of commercial drones in a consultation document, which reiterated the position that only hobbyist use of the unmanned craft is permitted at this time. In an obvious reference to Amazon’s Prime Air delivery scheme, the document stated “delivering packages to people for a fee” is not something that is covered by the exemption applying to drones used by hobbyists.

NASA Is Making A Drone Air Traffic Control System Harshavardhan Reddy 2014-09-05T09:40:00+05:30 5.0 stars based on 35 reviews There have emerged some reports that NASA is developing an air-traffic control system, which has been designed specifically for drones, suc...
Share this with short URL Get Short URL
TechBuzz