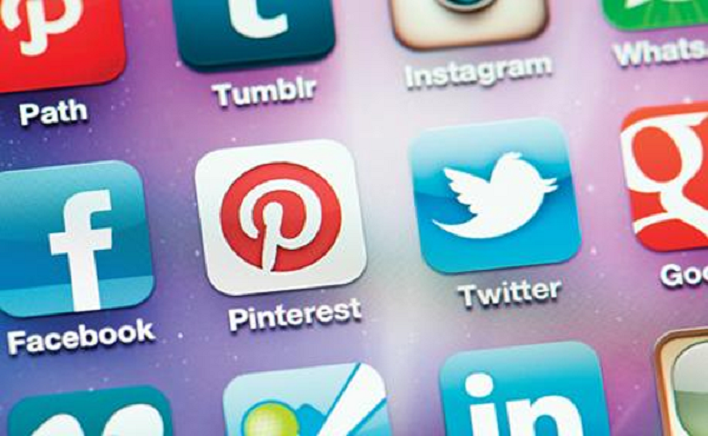 Social networks have created ways to connect with people all around the world, to reconnect with people that you haven’t spoken to in years and to find new people on the Internet, but most people use social networks, like Facebook, to keep in contact with close friends, who only live a few miles away.
This sort of localisation of social networks is an odd thing, but it is one that Facebook has promoted ever since location tools became easily accessible. Twitter is a bit better, allowing users to follow celebrities and other people, but it is still not a great way to meet new people.

In an extensive survey, Fabio Sabatini at Sapienza University of Rome in Italy and Francesco Sarracino at STATEC in Luxembourg, recorded 50,000 question and answers on the quality of life and how much the person uses social media.

At the end of the survey, the end results showed that face-to-face conversations enhance trust between the two parties and that people who use social media more often have a lower quality of life, become more unsociable and lack trust in friends.

This sort of analysis has been done before with the same conclusions, but not to this scale. This shows a good proportion of Italy’s ideals when it comes to social media, unlike other surveys, which will look at a certain demographic or a much lower amount of responses.

Having this much information allows the two Italian’s to make more solid judgements on the impact social networks are having on people. Facebook has changed a lot over the years, but now it feels like a local social network, unless the person has never used Facebook up until now and continues to move around the world.

It does bring into question if these social networks will survive the next few years. Snapchat, Yik Yak, Rumr and other weird anonymous networks make user’s identities hidden and focus on quick conversations and group chats, where nobody knows who you are. It is a different kind of environment, compared to Facebook, where all your information is public.

Social Networks Make People Distrustful & Unhappy A Study Reveals Harshavardhan Reddy 2014-09-06T20:06:00+05:30 5.0 stars based on 35 reviews Social networks have created ways to connect with people all around the world, to reconnect with people that you haven’t spoken to in ye...
Share this with short URL Get Short URL
TechBuzz