Xiaomi is fast becoming the most interesting smartphone maker in the world, already the third largest smartphone seller with 19 million units sold this year. Even with the millions of smartphone sales, Xiaomi is still looking for private funding, instead of making its company publicly available on the stock market. 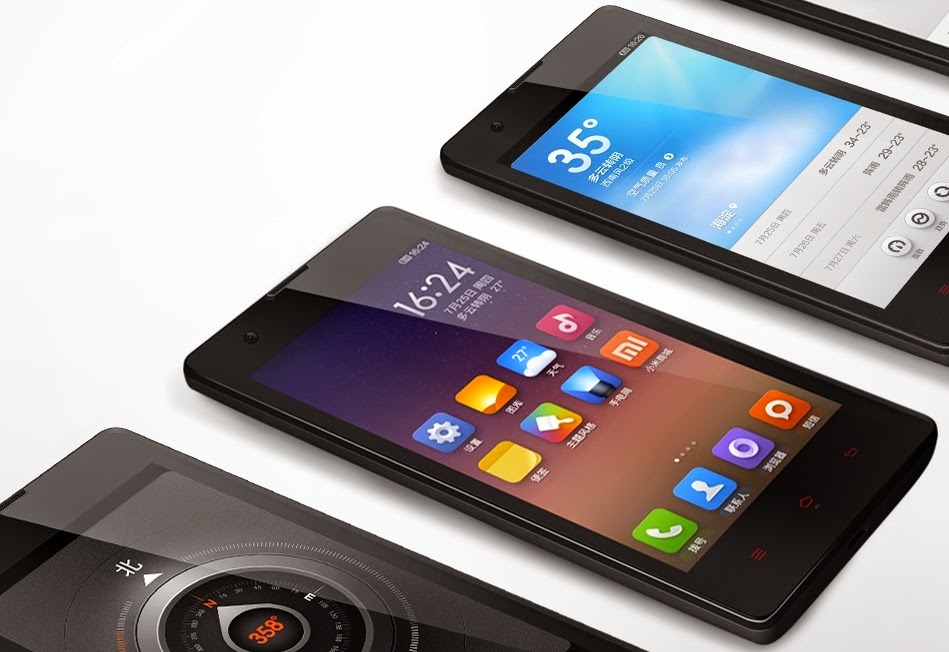 In a recent round of funding, Xiaomi apparently raised over $1 billion, valued at $45 billion. This is a huge valuation, $10 billion more than the previous round of funding around the same time last year.

2014 has been an incredible year for Xiaomi, hitting 221 percent more sales year-on-year. The Chinese phone maker has also branched out to South-East Asia, Brazil, Mexico and India, spreading its reach to millions more customers.

The surge in sales has mostly come from Mainland China, although pockets of South-East Asia and India have provided more than 1 million sales, showing the interest in Xiaomi outside of the Chinese borders. Xiaomi intends to keep moving into markets in 2015, alongside spending more on research and development, smart home and mobile devices. Xiaomi is projecting 40 million sales in 2015, double the amount sold in 2014.

It is still unclear how much profit Xiaomi is making, with its low-price high-tech devices. When questioned, Xiaomi says it makes profit through software and services, but it is unclear if the company is running at an operating loss.

Xiaomi does have the U.S. as a target goal for 2015, along with several European countries. It might not be long before Xiaomi becomes a household name, similar to Apple and Samsung.

Xiaomi Raising Over $1 Billion, Valued At $45 Billion Harshavardhan Reddy 2015-01-07T06:41:00+05:30 5.0 stars based on 35 reviews Xiaomi is fast becoming the most interesting smartphone maker in the world, already the third largest smartphone seller with 19 million uni...
Share this with short URL Get Short URL
AndroidNews
TechBuzz