Home Apple TechBuzz This Is The iPhone 6 & 6 Plus 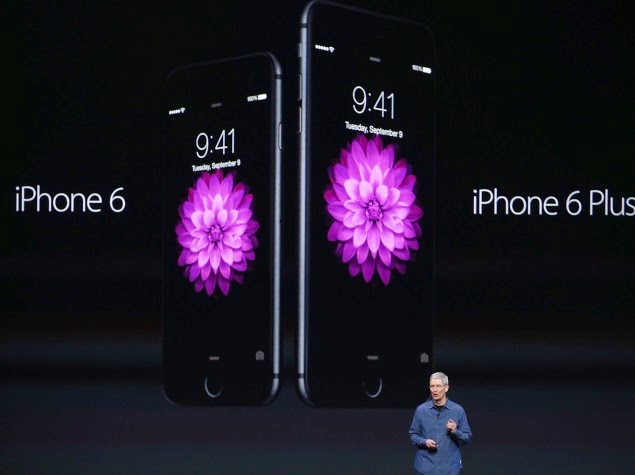 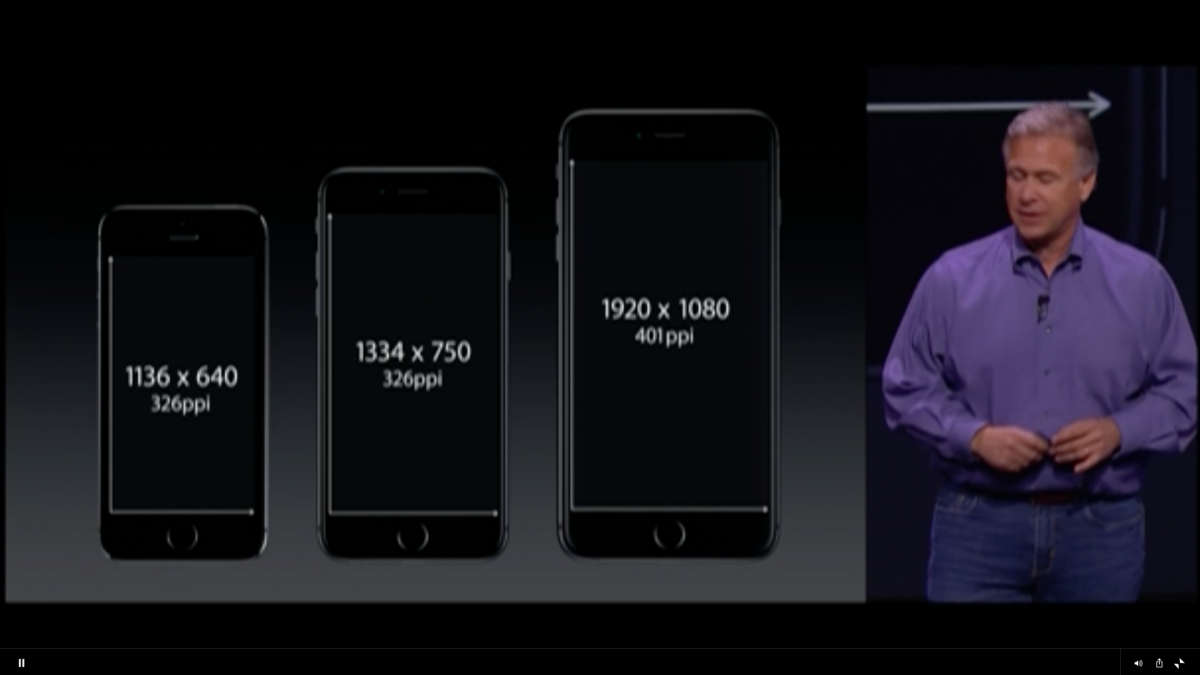 Apple is also upgrading the display technology it uses for the iPhone 6. The company is currently calling this technology Retina HD.

Apple also says this is the thinnest phone it's ever made at only 6.9mm thin. The iPhone 6 Plus is 7.1mm thin, which is still slimmer than the iPhone 5s. 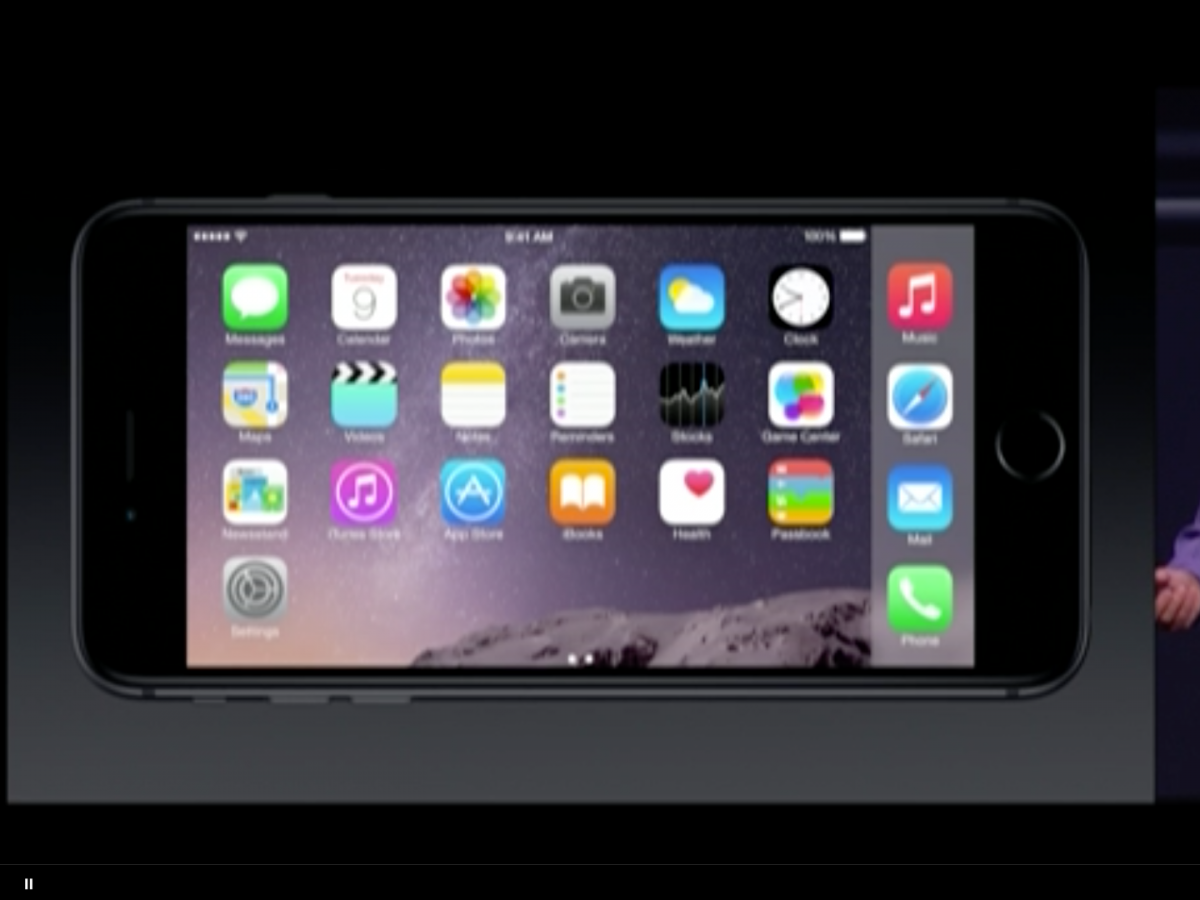 Just as a previous leak indicated, the new iPhones can display more information when tilted to landscape mode orientation. There's also a new one-handed mode that lets you navigate forward and backward while visiting a website by swiping. If you double tap the home button, the image on your screen pops down so that you can easily use the phone with one hand.