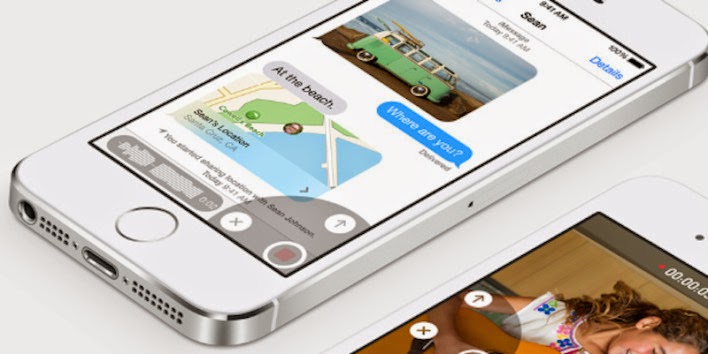 9/9/14 was a historic day for Apple. Not only did they announce two new iPhones to be available on September 19th of this year, but they also unleashed the Apple Watch. If those two announcements weren’t big enough in their own right, Apple decided to make the announcements from the same location where Steve Jobs first announced the Macintosh computer some thirty years ago.

They obviously thought their news was historic, and something tells me they were correct. Not only did Apple announce those three new products, they also finally revealed when their new operating system, iOS 8, would finally be available to the general public.

Since not everyone will be first in line getting one of the new iPhones, it’s nice to know that most of us who have an iDevice still have something to get excited about. Apple has announced that the free iOS 8 update will be available beginning on September 17th, just ahead of the iPhone 6′s release.

While iOS 8 isn’t going to be a complete overhaul in the way iOS 7 was, Apple has stated that it’s their biggest release yet and promises that it will add all kinds of new features. Some of those features include new Health apps, a new-and-improved iMessage, a better keyboard with predictive text that knows who you’re talking to and how you like to talk to that particular person, as well as an improved way to view your photos. Those features mentioned are just some of the tweaks under the hood.

The free iOS 8 download will be available on the following devices: