Firefox 32 has been released over on Firefox.com and all existing users should be able to upgrade to it automatically. As always, the Android version is trickling out slowly on Google Play.

Here is how Mozilla described the new HTTP cache back-end when it arrived in the Nightly channel back in May:


The new HTTP cache back end has many improvements like request prioritization optimized for first-paint time, ahead of read data preloading to speed up large content load, delayed writes to not block first paint time, pool of most recently used response headers to allow 0ms decisions on reuse or re-validation of a cached payload, 0ms miss-time look-up via an index, smarter eviction policies using frecency algorithm, resilience to crashes and zero main thread hangs or jank. Also it eats less memory, but this may be subject to change based on my manual measurements with my favorite microSD card which shows that keeping at least data of html, css and js files critical for rendering in memory may be wise.

This is probably the biggest addition, since it brings improved performance and crash recovery to all platforms.

The biggest addition for the desktop platforms is public key pinning, a security feature that helps ensure that people are connecting to the sites they intend. Pinning allows webmasters to specify which certificate authorities (CAs) issue valid certificates for their sites, rather than accepting any one of the hundreds of built-in root certificates that ship with Firefox. 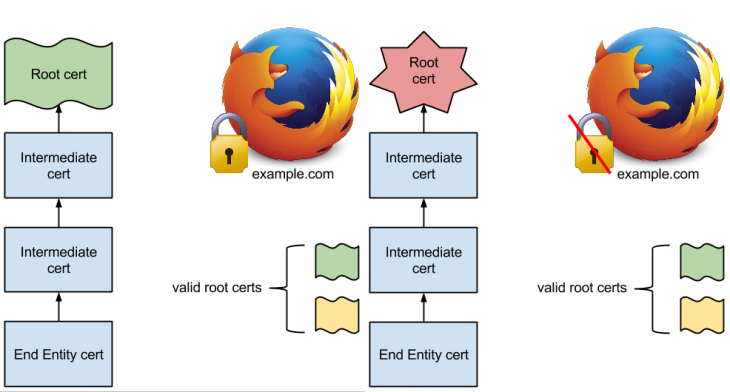 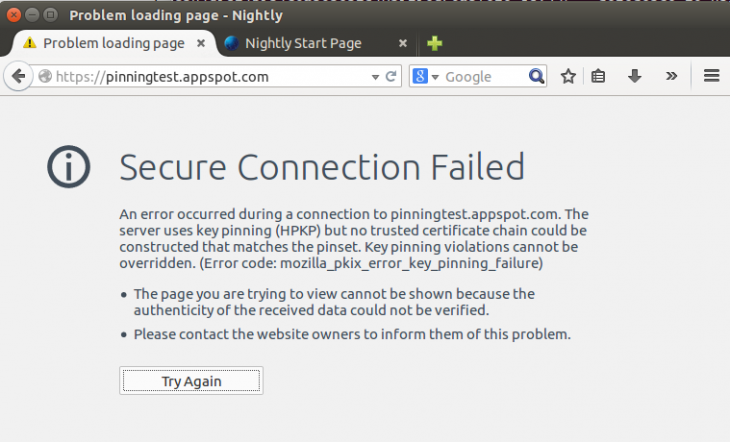 This means pinning can be used to protect Firefox users from man-in-the-middle-attacks and rogue certificate authorities. Whether a CA mis-issues a certificate, or when the root cert for a pinned site does not match one of the known good CAs, Firefox will reject the connection.

Pinned domains include addons.mozilla.org and Twitter in Firefox 32. Google domains will be added in Firefox 33, with more domains to come.

Cache and pinning aside, the new desktop version has a sizeable list of changes. Here’s the full changelog for Firefox 32:

There are a lot of HTML5 additions in this release. If you’re a Web developer, you should probably check out Firefox 32 for developers.

Firefox for Android now lets you switch between any of 55 languages, regardless of the language you originally download the browser and of the locales supported by your device, without restarting the app. Mozilla also added six more languages in this release: Armenian, Basque, Fulah, Icelandic, Scottish Gaelic and Welsh. 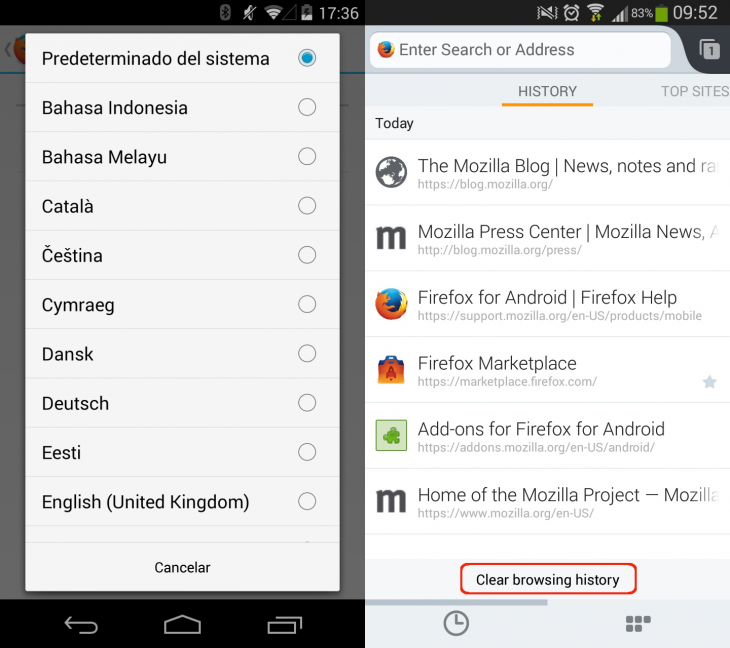 Next up, you can now customize Firefox for Android with home screen pages for accessing content directly from a variety of websites, feeds and services (like Instagram, Pocket, Vimeo and Wikipedia). You can also easily clear your history at the end of every browsing session by tapping the new option at the bottom of your History home screen page.

Version 32 adds a lot more on Android than on the desktop. Here’s the full Firefox 32 for Android changelog:

New versions of Firefox are released approximately every six weeks. Firefox 33 will be out in mid-October.