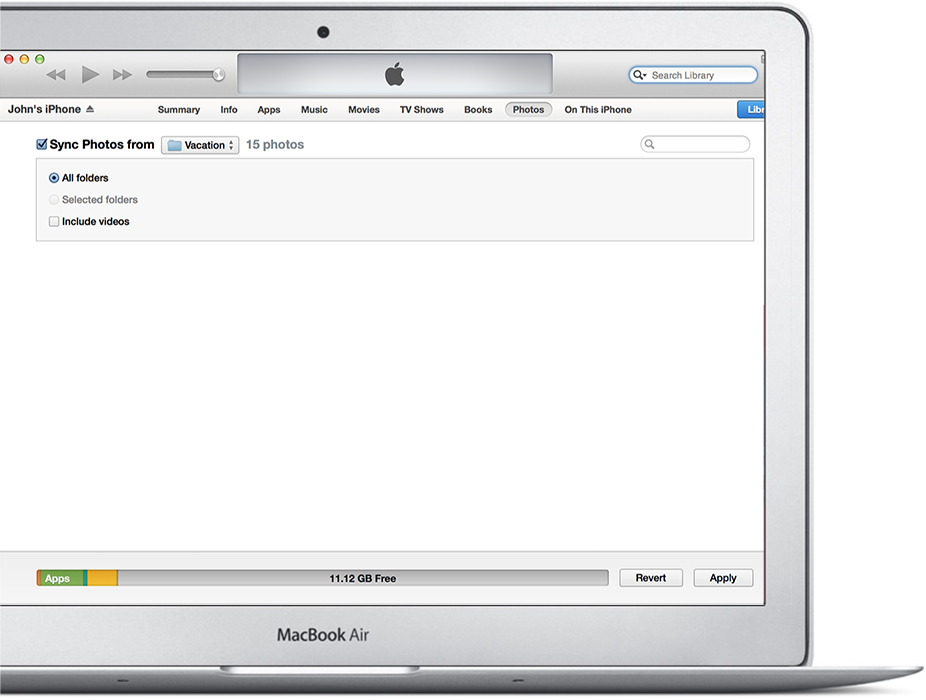 Apple is rolling out the new iOS 8 update tonight and the iPhone 6 devices are all prepped to be shipped. According to The Verge, the company appears to be expecting that a lot of people will be switching from Samsung, HTC, and other devices to their new iPhone.

To help users switch from Android to Apple devices, the company has provided a handy guide for moving all your digital documents from Android to an iOS device. The guide explains how Android users can transfer their important data including contacts, pictures, music, documents, and calendars from their old device to their new one.

It is said that users can move information over through iTunes and iCloud. However, it seems that the company hasn’t come up with any tools moving data between operating systems. The company also pointed out user ‘probably’ find the apps they like, but they’ll need to head to the Apple’s App Store and find them on their own.

The two new phones by Apple – the iPhone 6 and 6 Plus, announced last week, went up for pre-order on 12th September. Apple reports that within the first 24 hours they recorded more than 4 million orders.

You can see the guide here

Apple releases a Guide to help Android users move to iOS Harshavardhan Reddy 2014-09-17T18:29:00+05:30 5.0 stars based on 35 reviews Apple is rolling out the new iOS 8 update tonight and the iPhone 6 devices are all prepped to be shipped. According to The Verge, the co...
Share this with short URL Get Short URL
Apple