Technology is changing rapidly, and now you can see one more major change coming your way. With PC sales declining and mobile device sales rising, there is a trend developing. Moreover, mobile devices are beginning to appear in larger numbers in the market, and competition among their manufacturers is growing rapidly.
In contrast to this trend being observed, experts have been discussing and analyzing the operating systems. Windows 8 in particular is an immense subject for discussion alone. Since Windows 8 lacks the Start button and some other features, users have been complaining. However Windows has other plans for its 8.1 release. 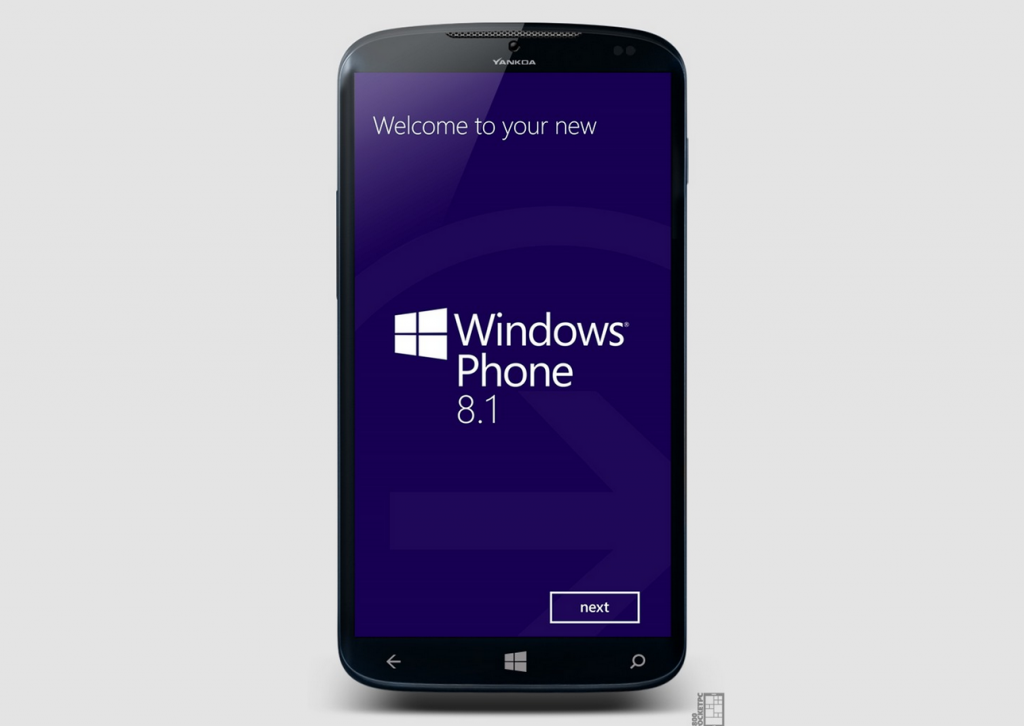 Will Smartphone Users Be Attracted to Windows 8.1?
Windows wants to add the Start button feature back, but it also wants to focus on the mobile device which it has actually built Windows 8 for. Windows believed that it could supply a programming system that would cater to both, the PC and the smart phone. However, it’s difficult to say how users will take to this either.
You don’t usually have an operating system that can be used for both platforms. Also, with the weight or one should say the typical PC features that Windows 8 carries, it can’t be said for certain whether smart phone users will adopt it.

Users Want their Smartphones to Remain Smartphones
Smartphone users are not expected to be impressed with a version of Windows on their phones that turns it into a PC. The whole idea they say is that it should their phones should remain as phones, and not become PCS. With larger screens, they want their phones to remain as engaging and easy -to-use phones.
Opponents of this idea as well as many other smartphone users believe that the smartphone or for that matter any other mobile device must sooner or later possess the capabilities of a PC. If the PC is eventually going to be obsolete, smartphones as well as other mobile devices will have to take their place.

Will the PC Become Irrelevant or Obsolete?
It’s unimaginable to think that businesses in particular would have to do without the PC. At the same time, it’s not practical to have a phone with an abundance of features that would be difficult to operate on s screen smaller than the size of a PC. So, moving either way completely does not seem to work.
A more practical approach would be to consider that the PC will never be obsolete. Its sales might decline and many home users might not purchase it anymore, but for business purposes, it seems unthinkable that the PC would become irrelevant anytime soon.
While some skeptics believe that Windows 8.1 will not be a viable operating system for the smartphone, as an operating system it will still be relevant for running PCs. While Windows aims at making its place as a smartphone or mobile device operating system, it will probably never ever be replaced as a major PC operating system.