Leading Linux distributions are gearing up for better protection, and this is no surprise considering the innovative mindsets of hackers. In view of this, UEFI security features have been designed to meet the demands of Linux distributions. Compared to the number of people that use Microsoft, fewer individuals use Linux. However, with a significant following, Linux is considered important.
Announcement of New UEFI Security Features
Top providers of Unified Extensible Firmware Interface (UEFI) BIOS, today announced the availability of new UEFI security features, which include secure firmware update and Secure Boot for all major Linux distributions. 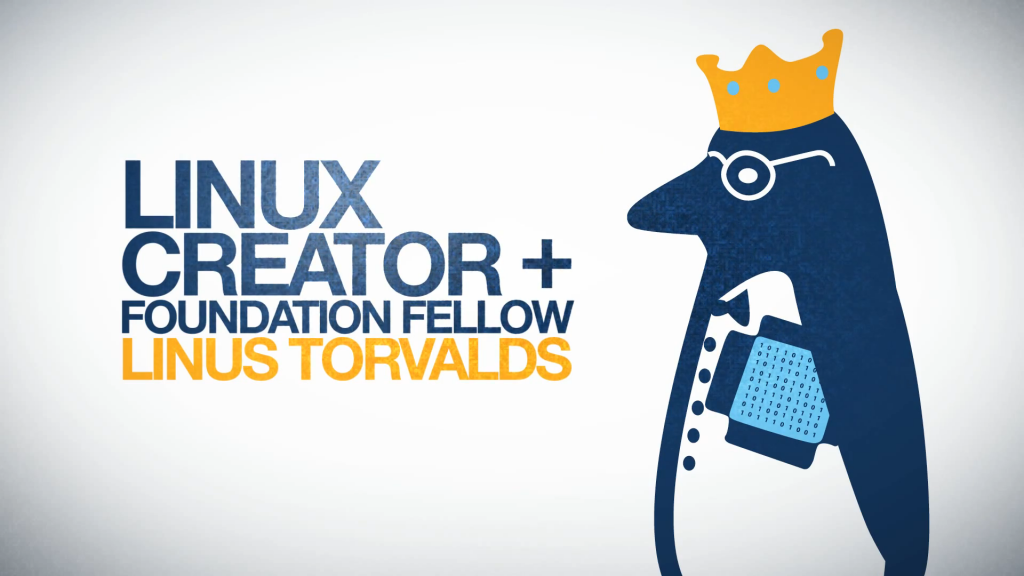 This is good news for every Linux user not just because they can enjoy heightened security, but also because it sends a signal to users far and wide that Linux is an important force in operating systems. Indeed, it is important enough for UEFI to consider providing security updates for users.
UEFI decided to increase its attention towards areas that needed greater levels of security. This is in particular relation to a greater number of threats witnessed on the Internet in recent days.
UEFI Secure Boot is one such feature that is widely implemented now, as it is considered to be a crucial element in higher security blocks.

UEFI Secure Boot is Considered a Major Step in Internet Security for Linux Systems
The UEFI Secure Boot implementation is seen as one of the best measures against computer attacks. It offers computer systems the advantage of increased protection to combat malicious attacks at firmware, as well as malware like root kits, and a number of system intrusions.
Close coordination with Linux has allowed room for creating solutions for major foreseeable security problems. The idea was fundamentally directed at meeting the security needs of server platforms running Linux. With close coordination, a successfully validated UEFI Secure Boot was accomplished.
Additionally, there are tools available now to perform Secure Boot configuration changes. There are also signed secure firmware updates available that are applicable on systems that operate Ubuntu 12.04 LTS.

Major Discussions Over Latest UEFI Security
The solutions introduced were a major point of discussion at the most recent Intel Developer Forum. Insyde and Canonical co-presented the technical session on this issue in Beijing. The name of this session was: UEFI Firmware Enhances Linux Security and Adds New Benefits.
The immense focus on these issues shows the degree of importance that they have. According to experts, the collaboration with Insyde Software will certainly be of immense advantage to OEMs. It will allow a robust platform security for all systems that use Ubuntu 12.04 LTS.
The UEFI firmware technology that is currently addressing secure firmware updates and Secure Boot are considered to be crucial aspects of overall security in Ubuntu based systems.
Leading experts have worked in tandem to produce secure interfaces for safe OS boot protection. The solutions produced indeed address secure firmware updates and secure boot for Linux, delivering our OEM customers much-needed security and protection against system vulnerabilities.
As time goes on, malware and other forms of attacks will become more complex or even take on other forms. This means that the role of those increasing security measures is far from over. They have to keep on being creative as far as proverbially plugging the holes, and they must be innovative in order to combat future attacks.

New UEFI Security Features Now Available for Leading Linux Distributions Harshavardhan Reddy 2013-06-18T20:44:00+05:30 5.0 stars based on 35 reviews Leading Linux distributions are gearing up for better protection, and this is no surprise considering the innovative mindsets of hackers. ...
Share this with short URL Get Short URL
TechBuzz