Windows as an OS has traditionally supported biometric devices such as fingerprint readers through third party software and drivers. Microsoft has now announced that Windows 8.1 will bring native support for fingerprint readers. It will also allow users to lock individual folders in the system with fingerprints! 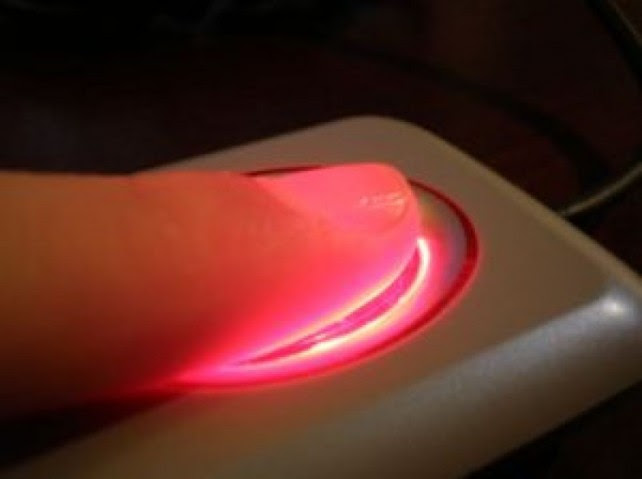 Native Support For Biometrics
The Build conference looms soon, where it is strongly suggested Microsoft will release a public preview of Windows 8.1. Microsoft is beginning to unveil many of the improvements that it has made in the upcoming Windows 8 update. Last week it detailed many new features such as the return of the Start button.[Thank you!]
Windows 8.1 becomes the first edition of Windows to natively support biometric technology. By touching or swiping their finger on a reader, users will be able to log in to their PCs through their Microsoft Account, open programs and even purchase apps. The company has confirmed that it is working with OEMs to encourage them to add fingerprint readers in to their devices, such as mice, tablets, keyboards and laptops.
The ability to lock/unlock individual files/folders that can only be accessed via fingerprint recognition will be a much appreciated feature as it provides a new level of security, something that everyone needs!

Native Biometrics in Windows 8.1 Harshavardhan Reddy 2013-06-07T17:41:00+05:30 5.0 stars based on 35 reviews Windows as an OS has traditionally supported biometric devices such as fingerprint readers through third party software and drivers. Micr...
Share this with short URL Get Short URL
TechBuzz