Home TechBuzz Google or Facebook – Which Internship Would You Prefer?

Internships usually involve you doing all the jobs that everyone else hates, including making coffee for the whole office. But usually you can put up with the low pay (that is if you get paid) and the menial tasks because you’re just happy to be there.
Imagine though if you could land an internship with a yearly salary of almost $80,0000? Well, if you think you are an innovative software development genius, then you could apply for a coveted internship at Google or Facebook. 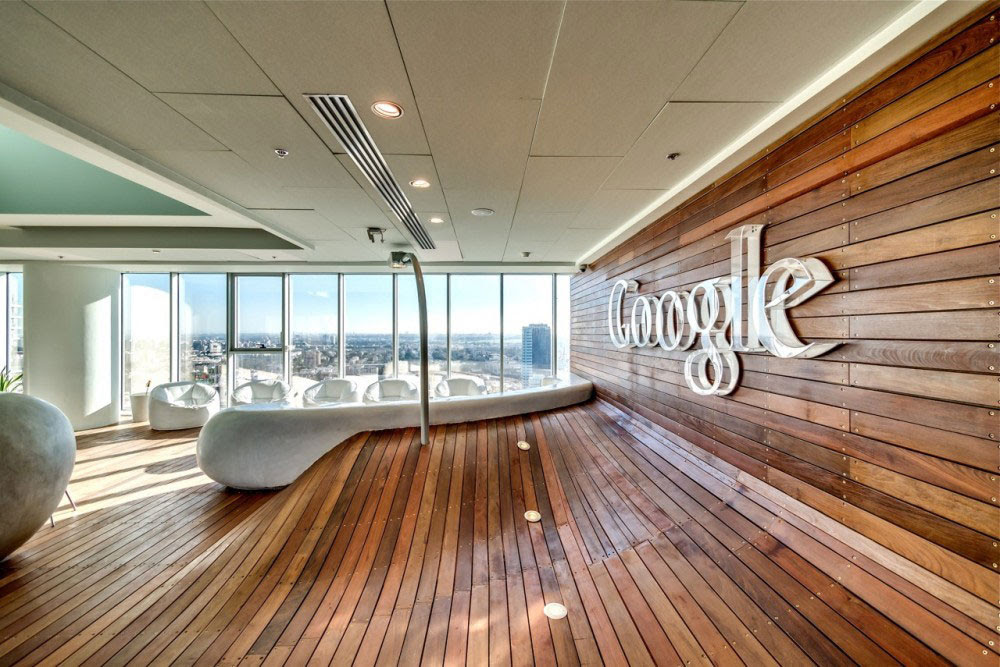 Google uses funky architecture to encourage creativity
Google has been ranked number 1 for the best internship, by Glassdoor. They have also recognized Facebook as number 1  best to work for.
Between them, Google and Facebook employ alomst 35,000 people, with Google being responsible for 30,000 employees worldwide.

To get an internship at either of these companies is no walk in the park. You face tough competition, as Google roughly get 40,000 internship applications, with only 1,500 actually getting hired. It’s no wonder they are considered one of the hardest companies to interview with.
So what’s the worst interview question you’ve ever been asked? For me it was ” What do you feel is your biggest weakness?” I must admit that for a fleeting second I considered answering “I don’t have any”, but thought better of it! That is nothing compared to what you’ll have to face in a Google or Facebook interview.
What about some of these questions:
How many cows are there in Canada?
Write a function that can show the number of users online at any given time.
What are the pros and cons of living in outer space?
How many barbers are there in Dehli?
How many Ping-Pong balls can you fit in a school bus?
After reading through those, do you still think you have what it takes? Well if you make it through and actually get the “phonecall”, then you have one of the most desired internships in the country.
If you’re still left wondering which internship you’d rather go for, Google or Facebook, then take a look at this infographic and find out which one has the most to offer.

Google or Facebook – Which Internship Would You Prefer? Harshavardhan Reddy 2013-06-16T13:47:00+05:30 5.0 stars based on 35 reviews Internships usually involve you doing all the jobs that everyone else hates, including making coffee for the whole office. But usually you...
Share this with short URL Get Short URL
TechBuzz