Home TechBuzz Should Users Think about Dell in Networking?

Should Users Think about Dell in Networking?

Dell has been one of the top performers in the computer business over the years, and it has a strong influence in many areas of IT. While consumers enjoy its products, it is worth thinking about the possibility of Dell entering the networking domain.
Dell put out several products at the Day of Dell Enterprise Forum. This event was held in San Jose, CA, where some of these products included Version 6.4 of Compellent Storage Center. This version brings in an ‘intelligent data placement’ engine, which is capable of distinguishing inferior quality variants of Flash from high-performance types. 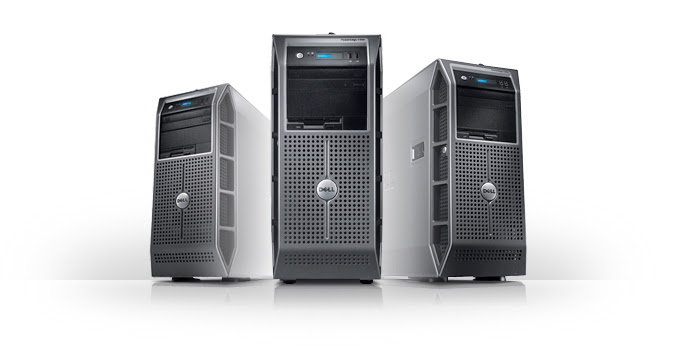 At this forum, Dell also announced the SC280, which is an ultra-dense rack enclosed space that serves as a nifty storage space capable of storing data up to 336 terabytes. It can manage this easily in a 5U form factor.
Apart from these two additions, Dell also announced the release of FluidFS file system, version 3.0. This version supports a maximum of two petabytes of data within just a single namespace. It also encompasses de-duplication functionality that is policy-based. This allows administrators to shape tasks well in advance.


Dell’s Plans to Move Ahead in the Industry

It can clearly be observed that Dell’s storage strategy is preparing to move the industry to the next level by making use of new flash solutions. Experts, such as Stu Miniman, presented their views on this. Miniman delivered his analysis of Dell’s networking marketplace position.
According to Miniman, Dell created a huge impact when they introduced Force10. He says that when people think about Dell, networking hardly crosses their minds. The Dell Force10 solutions stand at only second place with Cisco leading.

If you look at the general market share, you can tell that Dell has gotten a boost. They have managed to get their portfolio into an area where there is immense storage, an increasing presence in the data center, and also sufficient server environment.
Miniman further talks about HP separating itself as second place occupiers while Dell has begun to segregate itself from the entire lot in order to make them number three in general revenue according to the latest market data. Miniman says that if these giants carry on doing this, it is going to be interesting to see who maintains their positions and carries on struggling with a 3% market share. As everyone can see, Dell has made its position pretty clear in terms of where they believe they are heading.


Experts Suggest an Interesting Future for Dell and its Competitors

Indeed, it will be interesting to watch how things develop in time to come with Dell having its path apparently chalked out. There may be a hundred other opinions when it comes to how Dell will eventually move along. However, it appears that many experts would agree with Miniman’s analysis of the current situation and the possible targets that Dell has.
Given Dell’s reputation and where it would like to head and what it would love to achieve, users should be inclined to think of Dell in networking. With its performance over the years, this seems a viable prospect for the company.

Should Users Think about Dell in Networking? Harshavardhan Reddy 2013-06-12T21:14:00+05:30 5.0 stars based on 35 reviews D ell has been one of the top performers in the computer business over the years, and it has a strong influence in many areas of IT. While...
Share this with short URL Get Short URL
TechBuzz