Home TechBuzz Internet Regulation: Is it Going to Happen Soon? What Can You Do About It?

Internet Regulation: Is it Going to Happen Soon? What Can You Do About It? 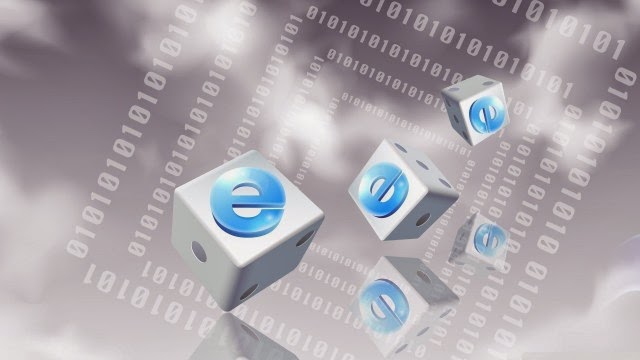 In countries around the world, we are observing a change for the worst when it comes to Internet freedom for their citizens. The Turkish government, after banning Twitter, has banned YouTube in an attempt to block its citizens from getting a peek into the corruption of government officials. If one country could ban a website from its borders, what prevents other countries from doing the same as they have done with television content? Can Internet regulation ever be good? It’s time to discuss these things and answer the ultimate question: is there anything you can do about it?


This Isn’t Just The Work Of Tyrants

Taking down, actively banning, and subtly creating mechanisms that make websites difficult to access are relatively new practices. But the Internet itself is new. Since its nascent years, the web has been a sort of haven. It was always known to be a bastion of freedom of expression and freedom of movement. Think about it: Just viewing a simple video about something that’s going on in Australia takes you there without any boundaries. There’s no communications commission saying what content can or cannot appear (yet).
However, what most people don’t understand is that it’s not just very repressive governments that engage in Internet filtering. For example, a European court decided to put on its work gloves and started pushing to ban pirate sites. While this may be an innocent measure for some, it presents something that might be looming over the horizon: If one entity exercises power that was previously beyond its scope, it will continue to use this power. This is regardless of whether it was a “one-time thing” or not.

The Internet Is Not Television
Unlike television, the Internet doesn’t operate on a purely streaming basis. There are times when you’re not sending or receiving any data but are connected to the network. The very structure of the Internet itself makes it difficult to regulate. To understand this better, we need a scenario. Let’s say that Florida, my home state, bans images of cheese sandwiches on the Web. In television this would have been easy. Simply hire someone to inspect the shows on each of the 50 or so local channels that appear on television and fine those who have shown a cheese sandwich on the screen.
On the Internet, this model doesn’t work. There are billions of sites out there, each one like a television channel on its own. There are probably millions of sites with images of cheese sandwiches on them. You can’t just filter them all, and if you do, many of them will slip. People will find ways around your filters, and you will have just given your citizens another reason to dislike you. Also, a site can remove an image and upload it all over again. Sites can change addresses.

Is Regulation Going To Happen Soon?

Regulation is already happening to some extent. The Internet has been a largely unregulated market which has led many people to create a booming industry with an enormous number of jobs to boot. This is slowly coming to a halt. I personally believe that this wonderful digital world is going to keep getting squeezed harder and harder. Consider a recent report by Google, demonstrating that government requests for information have increased 120 percent since 2009. With the Australian government in particular, these requests have increased five times over.
Will there be a clamping-down of the Internet by state institutions? Most definitely. Will it be as bad as the dystopian future most Internet advocates predict? Probably not, but it’s a matter of “when,” not a matter of “if,” so a better answer would be “probably not within the next decade.”

What Can You Do About It?

The younger generation (those between the ages of 14 and 24) are much more likely to use the Internet as opposed to television. We have reached a point where tablets, smartphones, and computers are dominating our daily lives. Older folks are also paying attention to the Internet, but more as a means of communication than anything else.
Surely, you alone can’t stop the regulation of the Internet in your country, but you can circumvent it. For more details about this, read our article on how to access blocked websites overseas. Don’t just keep this for yourself, though. Teach others everything you know about getting around filters and blocks. The more informed people are, the less effective regulation becomes.
The world is getting smaller. It’s time to act like a community. If you have anything you’d like to add to this to help fellow readers better understand the subject, please leave a comment below!