North Korea maybe seen as one of the world’s most oppressive governmental regimes, but when it comes to technology it appears as though they are making a effort to keep up with the times.  Red Star OS is the country’s national operating system, and recently some screenshots have surfaced that the OS is looking decidedly like a copy of Apple’s Mac OSX.  Prior to this Red Star OS looked a great deal like Microsoft’s Windows OS. (See Image)
North Korea Tech is a blog that covers technology and computing in the country.  They have posted images of Red Star OS 3.0, stating that the software is based on the open-source Linux, operating system. 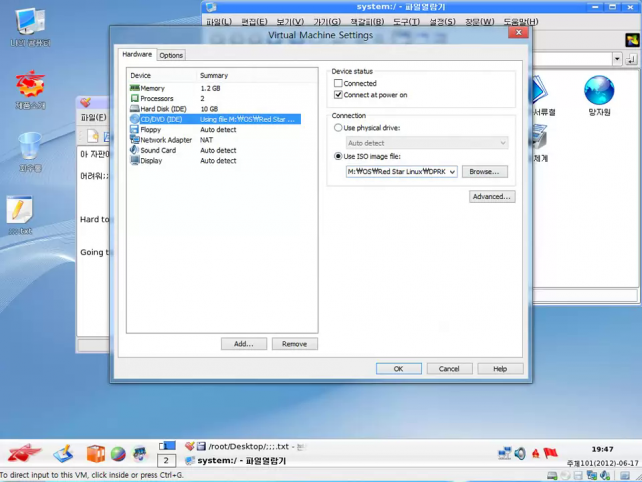 The South China Morning Post stated that the software is used only by North Korea’s elite, and that it is installed in “some universities and state-run industries as a means of accessing Kwangmyong, the country’s domestic and heavily censored public intranet.”
Previously, a Russian student leaked an earlier version of Red Star online in 2010, with this latest update however, being first reported by an American computer scientist, Will Scott, who was lecturing at Pyongyang University of Science and Technology in late 2013.  This previous version of Red Star looked a lot more like a version of Microsoft’s Windows operating system.
Despite the extreme poverty that is suffered by a large number of its citizens, North Korea does have lots of modern technology. However, most of its gadgets are rebranded imports from neighbouring countries.  North Korea’s answer to the iPad, the Samjiyon, runs on the Android operating system and features a 7-inch screen, a 4GB of hard drive space and 1GB of RAM. Although some investigating by North Korea Tech has revealed that the tablet was most likely built in China, the Samjiyon and tablets like it are still of interest to many technology collectors, recently one such unopened unit was sold for $546 on eBay last November.

North Korea Rips Off Apple’s Mac OS X Harshavardhan Reddy 2014-02-07T21:18:00+05:30 5.0 stars based on 35 reviews North Korea maybe seen as one of the world’s most oppressive governmental regimes, but when it comes to technology it appears as though t...
Share this with short URL Get Short URL
Apple