Home TechBuzz How Will The iWatch Be Powered?

How Will The iWatch Be Powered?

The New York Times has reported that Apple is testing alternative ways to power its much awaited iWatch, in a bid to overcome the constraints of normal battery life.
One method Apple is rumoured to be exploring is charging the battery wirelessly by the means of magnetic induction. This would be similar to the technology that Nokia smartphones currently employ, charging via a ‘plate’ that creates a magnetic field via an electrical current. 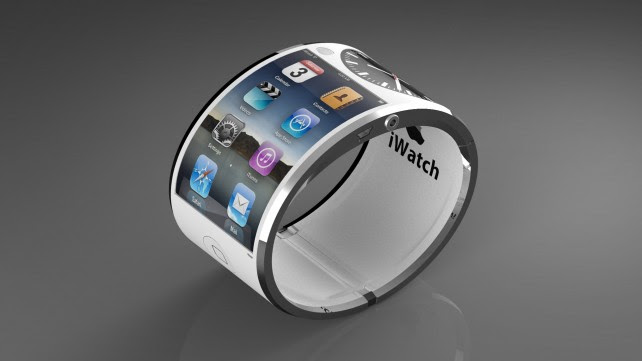 Apple has a patent dating back to 2009, which describes how a device could be charged through movement. A tiny charging station that powers the smartwatch, could be triggered by the wearer swinging their arm.
Or it’s possible that the company will choose to go down the solar-power route, adding a solar-charging layer to the curved glass display that it is rumoured to have. It is a viable option as Apple obained a patent for a flexible battery that would “easily couple with a flexible solar panel layer.”
Apple have rumoured to have been having problems in the development of the iWatch, delaying its release. Hopefully once the best power supply has been selected, that will another job ticked off the to-do list for the company.

How Will The iWatch Be Powered? Harshavardhan Reddy 2014-02-05T19:39:00+05:30 5.0 stars based on 35 reviews The New York Times has reported that Apple is testing alternative ways to power its much awaited iWatch, in a bid to overcome the constra...
Share this with short URL Get Short URL
TechBuzz