In a move that caught Microsoft offguard, the Chinese government has issued a notice that  agencies are to forego purchasing Windows 8 and installing the software on any new government devices. The notice that was officially sent out is titled “Agreement to supply information about the class of energy-saving products complement the mandatory tender notice“. 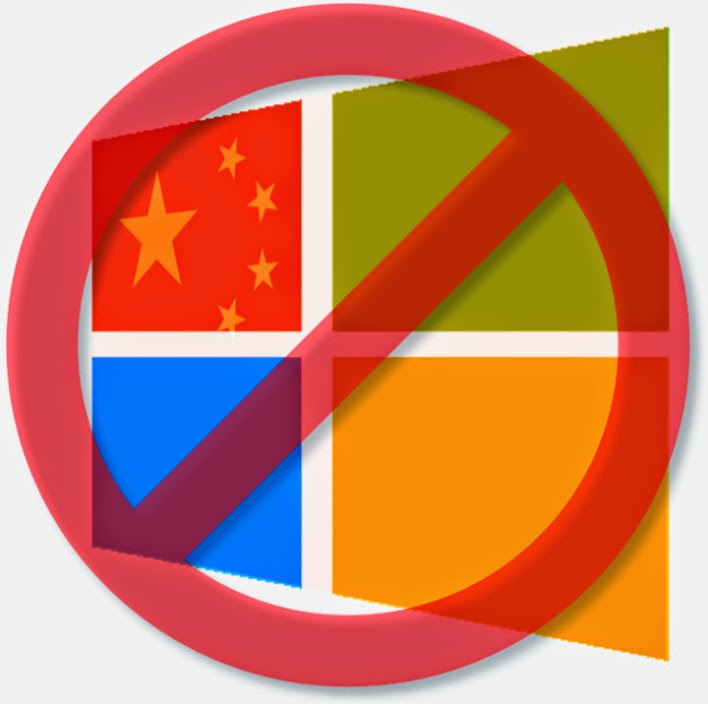 If that reads a little awkward to you, ask Google Translate, as the original page is in Chinese. In any case, the announcement highlights energy-saving products, but Windows 8 is specifically mentioned as item #5: “all computer products are not allowed to install Windows 8 operating system.”

Chinese news outlet Xinhua looks back to the termination of support for Windows XP as a reason for the ban on Windows 8.

In a news report, it says that the move was made to ensure computer security. Apparently, the Chinese government is not confident that Microsoft will continue support for Windows 8 in the future, hence the ban.

It is important to note that the ban is only in effect for government-owned devices. Private consumers are free to purchase whatever OS they want to.

On another note, the ban on Windows 8 seems to be only a part of the government’s strategy. In the same report, Xinhua states that China is going to focus on developing its own operating system, based on Linux. Knowing just how China does not lack for talent in this niche, it is not surprising that they will want to work on their own operating system.

On Microsoft’s part, the company says they were surprised by the announcement, but they also emphasized that they are doing what they can – and will continue to do so – to meet the requirements of the Chinese government in terms of procurement. They also mentioned their ongoing relationship with the government by providing Windows 7 and that they will work with the government to evaluate Windows 8.

Microsoft Windows 8 Banned By Chinese Government Harshavardhan Reddy 2014-05-25T19:34:00+05:30 5.0 stars based on 35 reviews In a move that caught Microsoft offguard, the Chinese government has issued a notice that  agencies are to forego purchasing Windows 8 and ...
Share this with short URL Get Short URL
TechBuzz