This just in: Google has become the richest and most valuable company out of any company in the world!  Considering their competition, this has been no easy task!
Milward Brown, Global Market Research agency, stated that the brand value of Google has shot up nearly 40% in just one year and is worth $158.84 billion.  Even Apple can’t compete.  They are only worth a measly $148 billion and are on a 20% decline.  After overtaking IBM last year, Google has been steadily climbing the ladder! 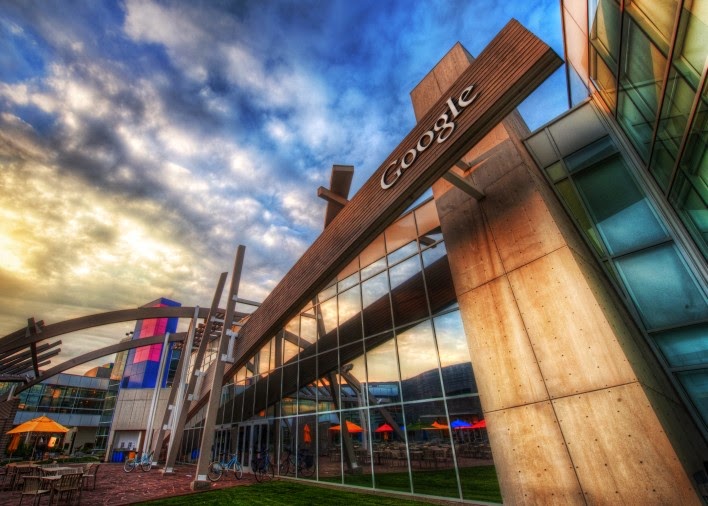 Head of Millward Brown France, Benoit Tranzer hinted that Google has become so popular because of their breakthrough in wearable devices.  Google Glass has become a phenomenon and continued investment within AI (Artifical Intelligence) has really helped Google grow exponentially.  This sends a reassuring signal to all lovers of Google, they are in it to win!
What is so amazing about this feat is that Apple, for the first time in over 4 years, has not been able to retain first place as most valuable company.  U.S. technology firm, IBM, came in third with a brand value of $107 billion and Microsoft followed closely behind with a value of £90 billion.
Although Apple has taken second place, Samsung has really faired badly at twenty-ninth on the list with a brand value of only $25 billion.  What a shame!

So will Google be able to continue this climb to victory?  It’s easier to climb the ladder then to remain at the top!  Google will have to continue to wow its customers and woo Apple lovers, if they want to remain at the summit for a long time!
As always, if you would like to leave a sensible comment, then please do so in the comments section below.

Google Now World’s Most Valuable Company Harshavardhan Reddy 2014-05-25T19:45:00+05:30 5.0 stars based on 35 reviews This just in: Google has become the richest and most valuable company out of any company in the world!   Considering their competition, th...
Share this with short URL Get Short URL
TechBuzz