Still hooked on Microsoft XP for whatever reason? Even though the company has officially said goodbye to the iconic operating system, and the deadline has come and gone, there are still hardcore XP users out there. And when I say hardcore, I mean hardcore – to the point that someone has created a Windows XP updated hack, which provides users a way to get around the lack of support for the operating system. 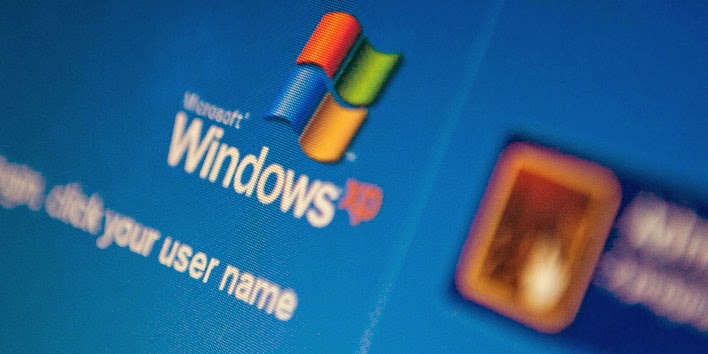 How does it work?

It requires a little tweaking of the operating system’s registry. If you change a few lines of code in the registry, the system will think that, instead of running on Windows XP, your computer is a point-of-sale system running Windows Embedded Industry (previously Windows Embedded POSReady). Since this system does still have support – which will not end till 2019 – your computer can then receive updates for years to come.

Naturally, Microsoft is not happy with this development. Obviously, it circumvents their move to stop support for Windows XP, a noisy fight that one was.

More than that, though, Microsoft says that the hack can actually do more harm than good. They issued a statement to ZDNet explaining their position on the issue:

Microsoft Unhappy About Windows XP Update Hack Harshavardhan Reddy 2014-05-30T15:56:00+05:30 5.0 stars based on 35 reviews Still hooked on Microsoft XP for whatever reason? Even though the company has officially said goodbye to the iconic operating system, and t...
Share this with short URL Get Short URL