There are just over two billion people in the world using the Internet, which is roughly a third of the population. The fact that we got this far is already impressive. I mean, the number of people on the Internet is about half of the amount of IP addresses available through the IPv4 standard. Of course, some of these people live in remote villages on hilltops or even on boats. How can we reach them, and what can we do to promote Internet access (among other things, of course, like fresh water) to the rest of the world? 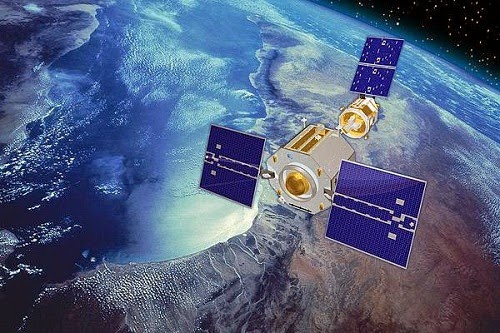 Perhaps one of the most expensive ways to reach people on mountaintops and very remote areas, in terms of return on investment (ROI), is by installing the internet line just like you would with any other. It’s a no-brainer that this process is very rare, but there are some instances where several hundred kilometers of wire have been laid just to reach a remote village with a population of under a hundred.

There are a few reasons why an Internet service provider is willing to go this route:

It’s been paid for by someone else (e.g. government or charity),
Its ROI still provides some feasibility, as there’s potential for a large proportion of the village to use the internet, or
A company that both has a great need for Internet and is willing to pay top dollar for it is opening in the village, allowing residents to piggyback on the main line.
All of these things are not very probable, meaning that if you’re living in a remote area, you’d probably wait several years before anyone ever thinks of providing access to you.


For most of the people living on this little blue planet, we use satellite connections to access the Internet remotely. Satellites in geosynchronous orbit can “beam” signals to ground receivers very easily with very little fuss. You’d get your Internet and be able to move around wherever you want. In fact, there are people with boats right now, sailing across the Mediterranean sea, while checking Twitter.

There’s a caveat to this, though: It’s prohibitively expensive for very poor villagers. For the company, this presents a very high ROI but at the expense of people trying to get online without spending a large chunk of cash. It’s a signal from outer space, after all. Google has been working hard on getting its fiber business off the ground, but one of its biggest aces up its sleeve is Project Loon, an initiative that will provide Internet access to people living in extremely difficult-to-reach areas. The premise? Google’s looking for more ad revenue and getting more clickers online will guarantee some increase in its bottom line.

Project loon is actually very simple: Google throws some weather balloons in the air hooked up to its ISP network, and it relays and routes packets through a sub-orbital network. This will allow Google to provide Internet access to areas that can’t afford to pay for a fiber connection, and it will also give Google a trickle of additional ad revenue. It’s a win-win! 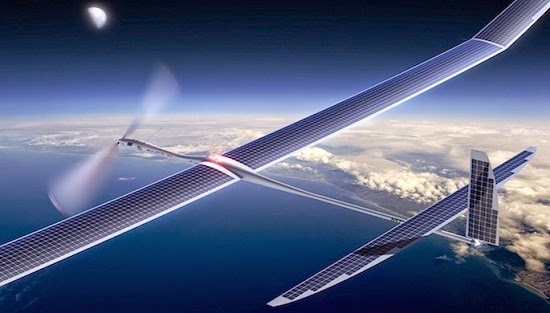 Wherever there’s a plan to do something, a competing plan will likely follow it. Facebook has taken the initiative to try to get Internet connectivity into remote locations using solar-powered airplanes for suburban districts and satellites for rural users. This plan intends to put a damper on the price of internet connectivity for poorer countries. Compared to Google’s weather balloons, solar-powered airplanes have an edge because of their mobility. They can easily be flown from one area to another without having to wait for wind currents to change. This allows Facebook to raise concentration in areas that are experiencing a lack of speed by moving some planes from very low-traffic zones to trouble spots.

In one way or another, we have become very focused in ensuring that we can communicate with people who, until now, had absolutely no chance of speaking to us. However, I certainly hope we don’t lose focus on the fact that there are also several people around the world living without fresh water and electricity. These basic things also matter. Of course, I’m not saying that the Internet isn’t awesome!

How Does Internet Connectivity Reach Remote Areas? Harshavardhan Reddy 2014-05-28T15:42:00+05:30 5.0 stars based on 35 reviews There are just over two billion people in the world using the Internet, which is roughly a third of the population. The fact that we got th...
Share this with short URL Get Short URL
Tips & Trickz