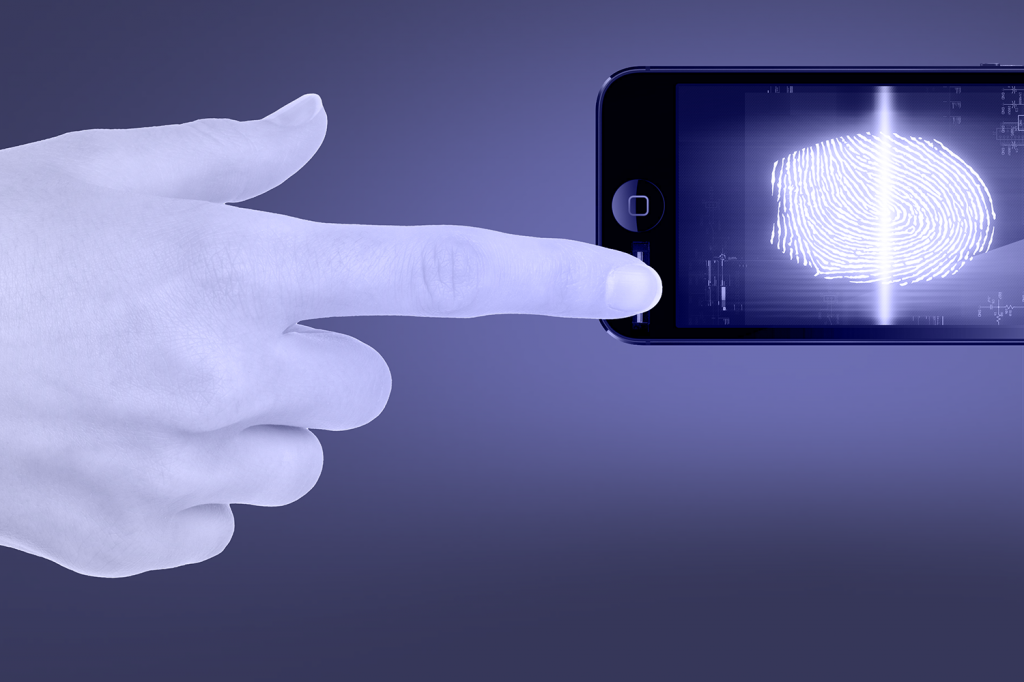 Apple’s new iPhones were announced with a lot of noise, as usual, and while there are people who (correctly or not) say that there isn’t anything revolutionary about the iPhone 5S and iPhone 5C, the fingerprint sensor certainly got a lot of attention. Unsurprisingly, Android is reported to be close behind Apple when it comes to incorporating this technology in phones running the system

The FIDO Alliance, which is composed of tech companies, is the driving force behind this initiative. Big names are associated with this group, including Lenovo and PayPal. Basically, they want to achieve a technical standard that will benefit both manufacturers and users. According to Michael Barrett, the president of the group, the intention of FIDO is “absolutely that it will allow consumers to have access to mobile services that they can use with very low friction, while keeping good security. That’s explicitly what we want to build.”
Sounds absolutely good to me.
Then again, there is the question Apple’s Touch ID technology. In spite of some glitches it has encountered, it is out there; and the thing is, it is NOT FIDO-compliant.
What’s that going to do with the goal of establishing technical standards? Are we going to see a coming together of tech giants, or is this only going to further serve to splinter the scene? Barrett does say that Apple is a potential user of FIDO, although not in the next few years.
In any case, according to Barrett, Android users should not be envious of iPhone users due to the lack of fingerprint sensors from the former. (As if Android enthusiasts would envy iOS users of anything!) Within six months, he says, your Android phone will have a fingerprint sensor – if you buy a new one.

However, there is little information about Android phone manufacturers who have taken on the FIDO standard. There has been talk about the HTC One Max and Pantech Vega Note getting the fingerprint sensor, though.

Android Fingerprint Sensor To Come – Very Soon! Harshavardhan Reddy 2013-10-11T20:33:00+05:30 5.0 stars based on 35 reviews Apple’s new iPhones were announced with a lot of noise, as usual, and while there are people who (correctly or not) say that there isn’...
Share this with short URL Get Short URL
AndroidNews
TechBuzz