What is Microsoft Office ‘Gemini’?

With many of Microsoft’s latest software updates being given the code name ‘Blue’ such as Windows Server Blue, Windows Blue and Windows Phone Blue etc, the next thing that has been added to this series is surprisingly called ‘Gemini.’ Despite the lack of the word Blue anywhere in the name, Gemini is definitely meant to join the Blue ranks. With all the media abuzz with its expected release many Microsoft fans are eagerly craning their necks trying to see what Gemini is all about. 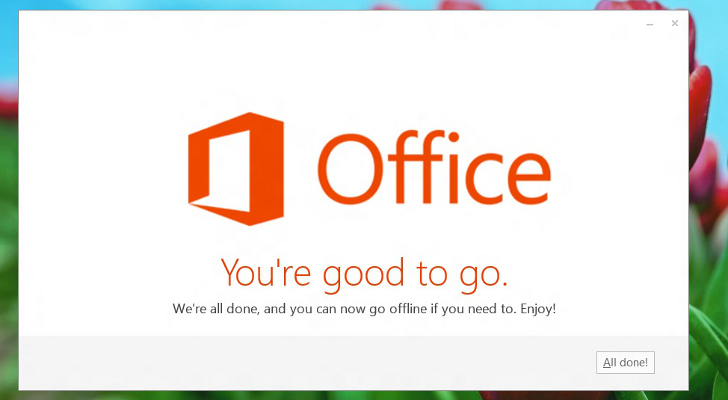 Well all the hubbub surrounding Gemini boils down to the fact that it is a new release of MS Office, a Blue version of Office if you will and works in conjunction with Windows Blue. Rumored to be released in waves within the next two years, Wave One of Gemini consists of an updated version of Excel, PowerPoint, Word and the One Note which will all be released in this year. Other components of Office will also be updated and
released in the upcoming years.
Much like Windows Blue which  promises to smooth out many of the problems faced by users in the Windows 8, Gemini promises to introduce touch friendly versions of Office products. This also includes apps that have the modern streamlined looks of Windows 8. So far only OneNote and Lync have been offered as apps for the Windows 8 with Word and Excel yet to receive this new boost. However, it is anticipated that by fall, users will be able to see the updated versions of any Office programs that are to be associated with Gemini.
The expected release in Gemini is drawing a large amount of speculation and users are anxious to see how touch friendly the new Office will be. Even with the release of the Office 2013, MS Office is still considered to be woefully lacking in the touch friendly department. With the advent of more touch based platforms ranging from tablets, laptops and desktops, the need for a more touch friendly MS Office has made the launch of Gemini something to be looked forward to. Interestingly, the development of Gemini is throwing a very favorable light on Microsoft’s Office Team and is soothing to see all Microsoft’s departments working like a well oiled machine for once and moving towards one main goal.
Although not many details are forthcoming about the release, the much anticipated Build Conference held by Microsoft in June 26 – June 28 2013, in San Francisco is supposed to shed more light on the anticipated Windows Blue and Gemini. However, sneak peeks at Microsoft’s plans reveal that Gemini is definitely something to get excited about and will definitely be more touch friendly and incorporate the new streamlined look of the Blue family. However, for now users will have to be content with the Office 2013 and its minimal touch friendly modifications but there is strong hope that the situation will soon be improved and rectified with Wave One of Gemini.

What is Microsoft Office ‘Gemini’? Harshavardhan Reddy 2013-04-10T23:28:00+05:30 5.0 stars based on 35 reviews W ith many of Microsoft’s latest software updates being given the code name ‘Blue’ such as Windows Server Blue, Windows Blue and Windows ...
Share this with short URL Get Short URL
TechBuzz