Rumour : Start Button To Make A Return In Microsoft Windows 8.1 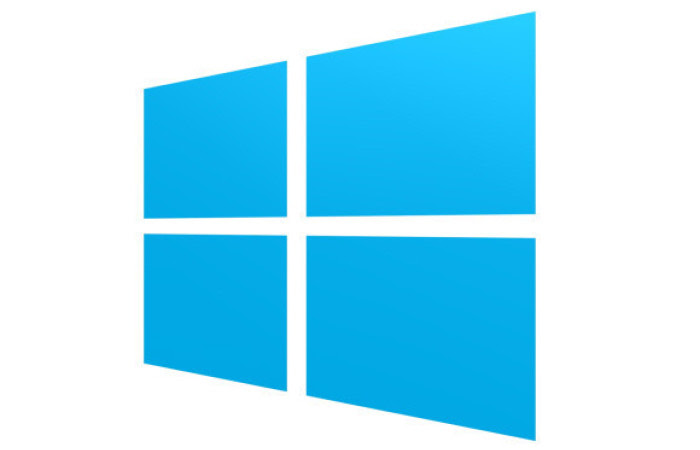 Microsoft, which is being berated for taking out the Start button from Windows 8, may put it back in the next major Windows update known as Windows Blue.

The classic Start menu which Windows users have come to know and love over the years, was missing in Windows 8, which was released in October 2012, resulting in an unprecedented backlash.
The Verge is also reporting that plans have been revealed to them to indeed bring back the Windows 8 start button together with the boot to desktop option also rumoured earlier this month.
According to another report by Microsoft insider Paul Thurrott, Microsoft’s Executives are the ones who are overruling objections from the Windows team about bringing back the Start button. “And I’ve separately confirmed that this is really happening, with the Start button, in particular, driven by upper management, which overruled objections from the Windows team,” Thurrott added.
It turns out, however, that Windows 8.1’s Start button will have a different behavior as compared to the traditional one, according to a report by The Verge. Microsoft is looking to bring us a Start button that would launch the Start Screen, instead of a Start Menu.
Microsoft hasn’t said a thing about such a feature, so more details will most likely be provided in June at the BUILD developer conference when the company is expected to unveil the public beta of the new OS.
Recent reports are that the global computer market fell 14% in the first quarter of 2013 with market analysts IDC putting the blame squarely on Microsoft’s shoulders with a lacklustre launch of Windows 8.
But if Microsoft brings the Start button back and adds in a few new tricks into Windows 8.1, combine that with the new Intel Haswell chips on the way and it could make for a very different second-half of the year for computer fans

Rumour : Start Button To Make A Return In Microsoft Windows 8.1 Harshavardhan Reddy 2013-04-22T20:12:00+05:30 5.0 stars based on 35 reviews Microsoft, which is being berated for taking out the Start button from Windows 8, may put it back in the next major Windows update kno...
Share this with short URL Get Short URL
TechBuzz