With Google Glass taking the tech world by storm over the last year you would think more details about the product would have leaked. As it turns out we weren’t even really sure what OS the Glasses would carry. Google CEO Larry Page put that question to rest during the company’s earnings call.
Page finally revealed that Google Glass does in fact run off a version of the super popular Google Android OS.

When asked about the type of engagement improvements people can expect to see while wearing Google Glass he said, “obviously, Glass runs on Android, so [Android] has been pretty transportable across devices, and I think that will continue.” 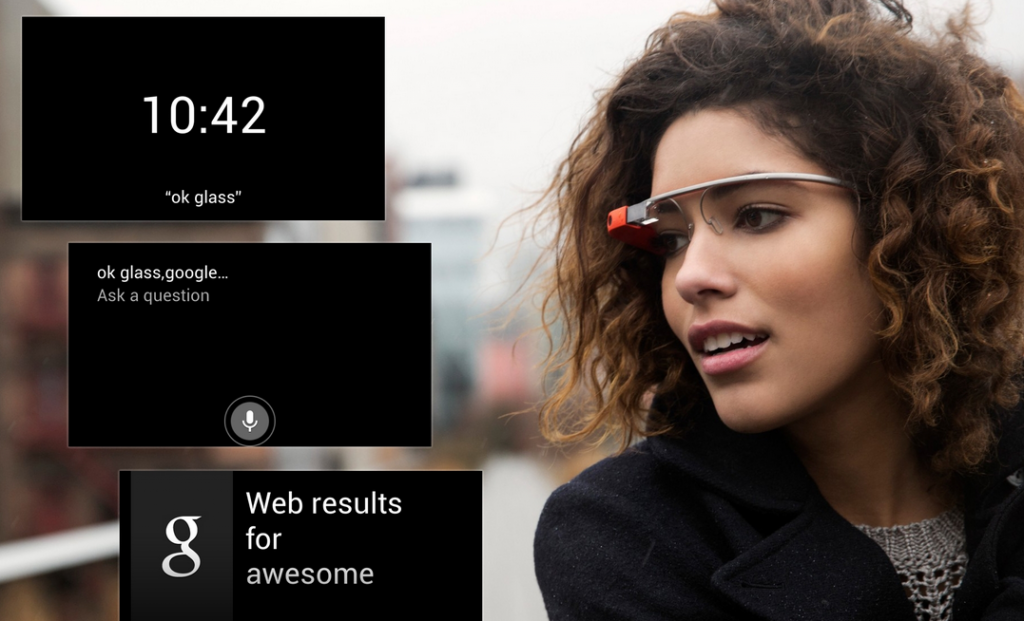 Some analysts had speculated that Google Glass would run on a new version of the Android OS, however other reports suggested that the Glass product would run on a new proprietary system based around the products own functionality.

By implementing some type of Google Android OS developers may be less hesitant to develop for the product since they are already used to the programming languages and infrastructure found via Android. The decision to go with an Android build for Google Glass should also make it easier for app develops to go between Android-powered smartphones and the Google Glass platform.
What might be most interesting about Larry Page’s comment is his use of the word “transportable” which might suggest that Google is prepared to take the Android OS to other new and exciting products such as  a smartwatch.

There is still a lot we don’t know about Google Glass but from all early developer accounts of the product it appears to be a device that programmers are at least connecting with.
With smartphones and tablets already under the Google Android moniker it looks as if Google is moving towards an ever more connected mobile platform for our daily lives.

Google Glass Won’t Have it’s Own OS Harshavardhan Reddy 2013-04-20T14:34:00+05:30 5.0 stars based on 35 reviews With Google Glass taking the tech world by storm over the last year you would think more details about the product would have leaked. As i...
Share this with short URL Get Short URL
TechBuzz