inSharSamsung and Mozilla are not exactly a pair that comes to mind immediately, but they have come together for a new project. Something that will, in all likelihood, only fuel the browser wars. Early this month, Mozilla made an announcement that serves to support their mission to advance the Web as a platform for all. And with that announcement came the revelation that they have partnered up with Samsung to create a new Android browser. 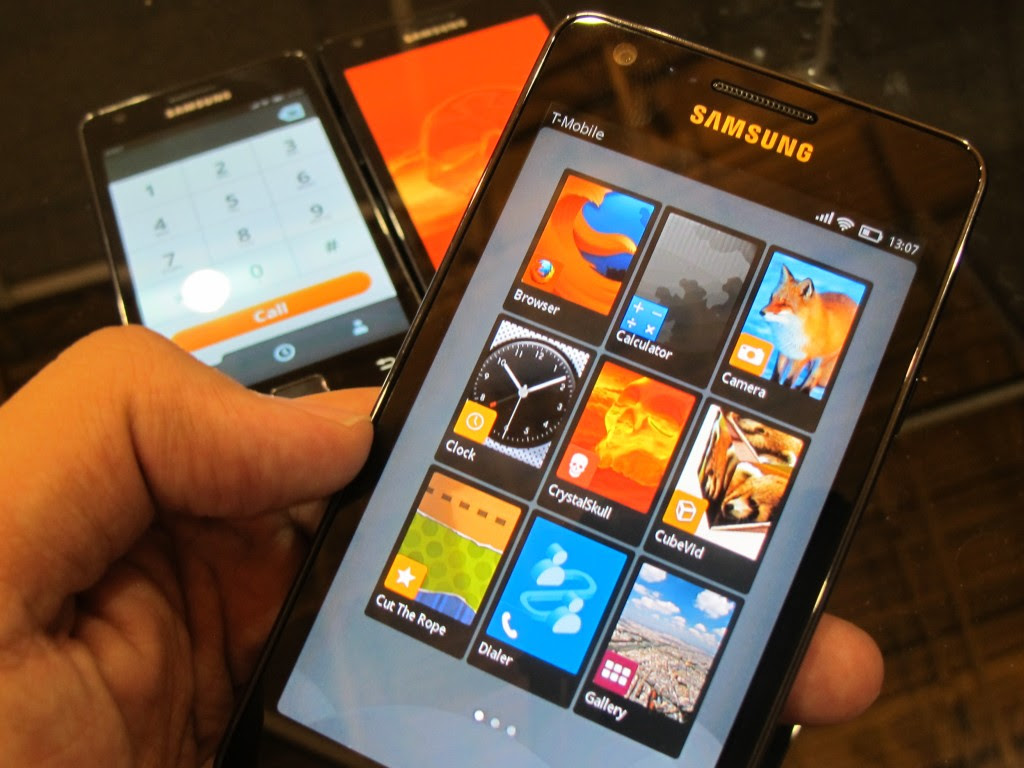 Meet Servo
Servo is the name of the advanced technology Web browser engine that the project revolves around. From the blog post:


"We are now pleased to announce with Samsung that together we are bringing both the Rust programming language and Servo, the experimental web browser engine, to Android and ARM. This is an exciting step in the evolution of both projects that will allow us to start deeper research with Servo on mobile. Samsung has already contributed an ARM backend to Rust and the build infrastructure necessary to cross-compile to Android, along with many other improvements."

If you’re a programmer, you can find out more about Rust and
Servo from GitHub. For average Joes like me, read on without clicking.
Why the collaboration?
There is no doubt that something interesting and ultra useful can come out of this project. Two big names coming together with the aim of delivering a browser that might very well change the way we surf on our mobile devices – that is something every tech enthusiast can look forward to!
But there is another noteworthy angle to look at. Why should Samsung and Mozilla partner up when Samsung is pretty much good with Android? More so, Mozilla is creating its own mobile OS. On the surface, it doesn’t seem to make sense for the two entities to strike a deal, does it?
If you think about it, though, Samsung is rather dependent on Google – thanks to its dependence on Android. And if rumors are to be believed, Google is not that happy with how Samsung is dominating the Android market. Things could very well turn sour in the future. And that’s where a new partnership, which could lessen Samsung’s dependence on Google, comes in handy. Now it makes more sense!

Samsung And Mozilla Creating Servo – New Android Browser Harshavardhan Reddy 2013-04-10T23:34:00+05:30 5.0 stars based on 35 reviews in Shar Samsung and Mozilla are not exactly a pair that comes to mind immediately, but they have come together f...
Share this with short URL Get Short URL
TechBuzz