Home Unlabelled Google Glass One Year Away From Public Release

Google Glass One Year Away From Public Release 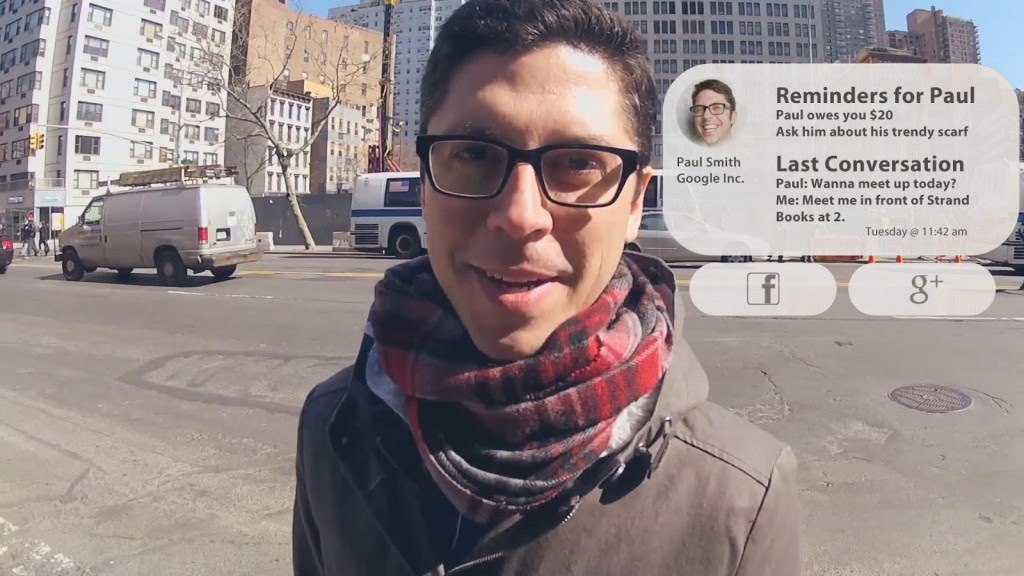 
When asked about privacy issues likely to arise because of Google Glass the Google chairman said customers should follow the same “social etiquette” expected from them when using other mobile devices. Schmidt acknowledges that users should understand when it is acceptable to record footage and use their Google Glass for other purposes.
While Eric Schmidt touts the importance of “social etiquette” the team at Google has been touting how Google Glass can be turned into an “always-on” piece of technology:


We recently revealed that the Google Glass OS is an offshoot of the Google Android OS. That compatibility with a familiar system should allow developers to create applications at a fast rate while easily observing best practices for Android app development.
The question that remains is whether or not Google Glass will be accepted by buyers. Wearable technology is still very much an emerging tech sector. With an Apple iWatch in the works, tech-based clothing already available for music lovers and travelers, and various other forms of wearable tech on the horizon we simply don’t know how far technology lovers are willing to take their use of always-on technology.
Google Glass’ first-gen technology will lose out on buyers who wear glasses but Google has promised a second-gen option that will allow for subscription based Google Glass technology.
Will you be running out to buy a pair of Google Glass in 2014?

Google Glass One Year Away From Public Release Harshavardhan Reddy 2013-04-24T15:40:00+05:30 5.0 stars based on 35 reviews Developers are playing around with the new Google Glass platform and that experimentation will last for at least the next year. Google...
Share this with short URL Get Short URL