The GNOME 2 desktop is so popular among the users that several extensions have been introduced to GNOME 3, just to give its desktop a classic appearance. The SolusOS Linux project has recently introduced ‘Consort’, a classic Linux desktop that came into being after gnome-panel, nautilus, gnome-session-fallback, and Metacity were forked to consort-panel, Athena, consort-session, and consortium respectively. 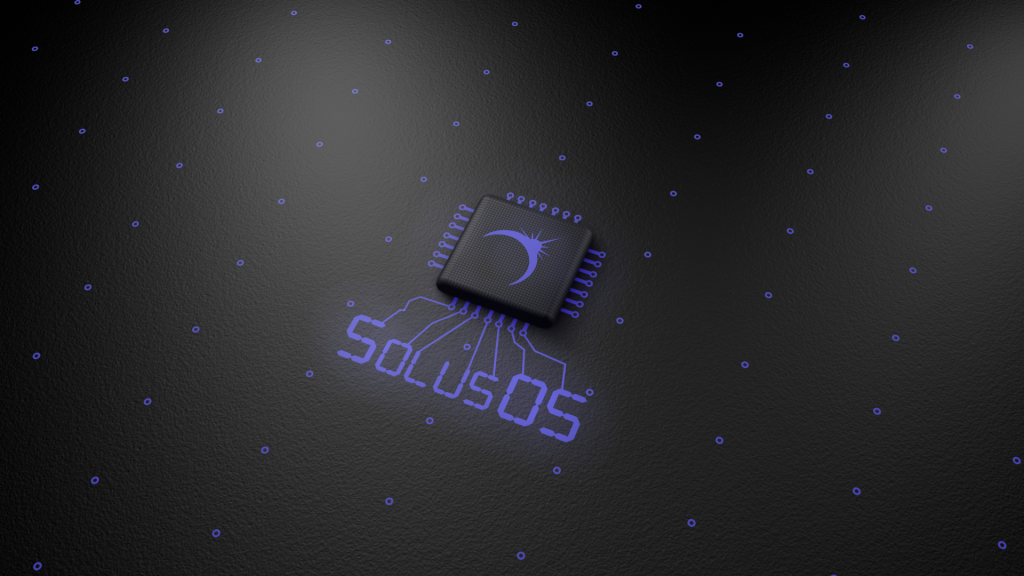 The lead developer of SolusOS project, Ikey Doherty wrote “With our forks, we can maintain an experience virtually identical to GNOME 2, but vastly improve it with no need for hardware acceleration such as with GNOME Shell or Cinnamon”.
While Consort offers classic features such as “right click-interaction on the panel and GNOME 2 applet support”, it also supports modern components that will allow Python
GNOME 2 applets to run smoothly.
While some users have welcomed the news and are excited about the classic GNOME experience, even if it is a virtual experience, others claim that too many similar products are already in the market. Although Linux has stuck by its GNOME 3 desktops, but the existence and popularity of such products that allow the user a virtual GNOME 2 experience, is indicative of the desktop’s popularity.

SolusOS 2 Alpha 7 will be released very soon, and it will include a test revision of Consort. With Consort, the developers at SolusOS are trying to bring back the original GNOME 2 experience; they are also leaving room for expansion and trying to find the right combination between the classic desktop appearance and the new options offered by the latest technology.

SolusOS Linux Project Introduces Consort Harshavardhan Reddy 2013-01-27T13:15:00+05:30 5.0 stars based on 35 reviews The GNOME 2 desktop is so popular among the users that several extensions have been introduced to GNOME 3, just to give its desktop a clas...
Share this with short URL Get Short URL
TechBuzz