No one knows what the performance of Windows 8 is like. If the market reports are to be believed, the sales have not been up to expectations and the user acceptance is not encouraging either. On the other hand, Microsoft has maintained that they have sold 40 million copies of Windows 8 already and it is selling faster than Windows 7. One cannot be sure about who to rely upon but the general outlook seems to be that Windows 8 has underperformed.
It would mean that Microsoft’s claim that Windows 8 is performing better than its predecessor don’t have much substance. Up till now, Windows 7 has been one of the best selling products put out by Microsoft and it had been a success from the outset. However, user acceptance has been slow for Windows 8 and people haven’t been praising it like they did Windows 7. In this regard, it seems as though Windows 8 is more like Windows 7. 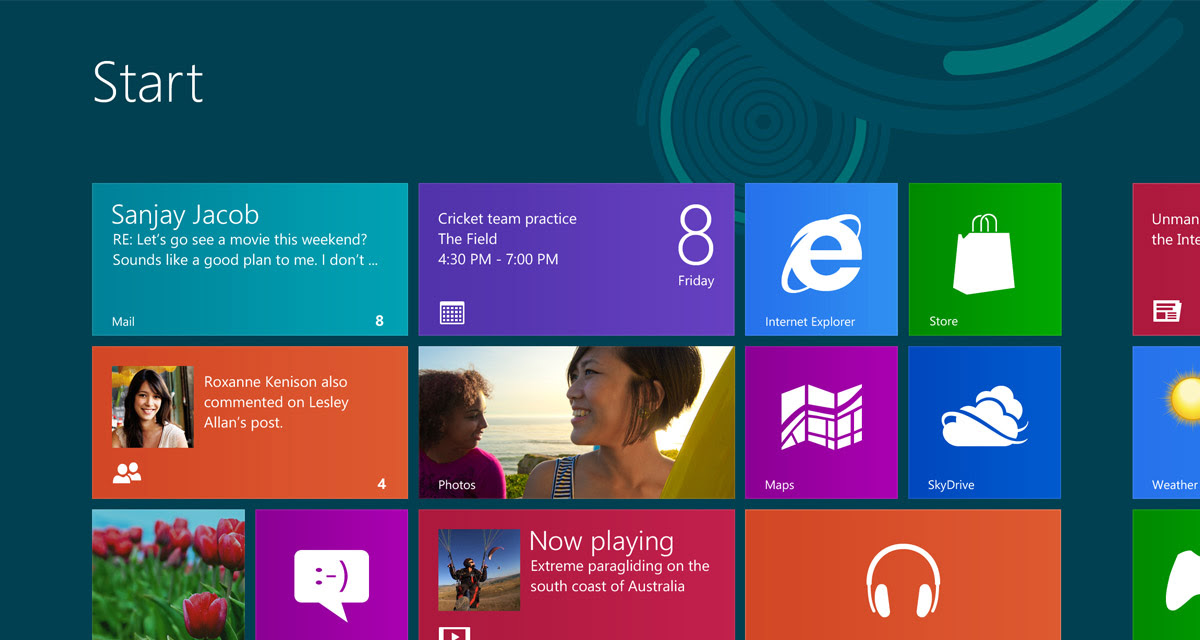 When the first look of Windows 8 was revealed to the people, the general perception was that Microsoft had gone out of its way to distinguish it from Windows 7. This seems to be the case as the acceptability for the new operating system has not been as quick as it was for Windows 7. People have been complaining about the barrage of new features which Windows 8 carries and the time it takes for them to get used to the new interface.

On the other hand, Vista had been a non-performer from the beginning. The reviews were not too positive and users soon realized that it was inferior to the alternatives on offer. Most people who were swayed by the new features and aggressive marketing switched to Windows 7 or shifted to another operating system altogether. In Vista’s case, 1% of the computers were running on it after one month. In Windows 8’s case, the figure is 1.2%. There clearly isn’t much of a gap between Vista and Windows 8.

Every person is entitled to his/her own opinion but the facts paint a not too rosy picture for Windows 8’s performance. Microsoft did everything it could to promote it yet the uptake has not been too optimistic so far. Ultimately, by making Windows 8 different from Windows 7, Microsoft has made it more like Vista in terms of performance at least. If that proves to be the case, Microsoft has another non-performer on its hands.