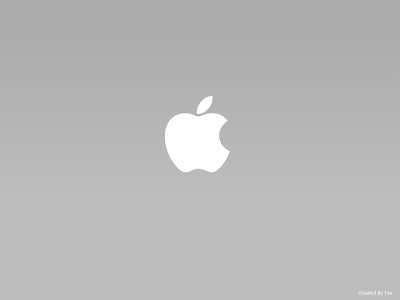 In a recent press release, Apple Inc. announced that over 40 billion apps have been downloaded from their app store so far. It was also mentioned in the press release that developers have now made over 7 billion dollars through the app store, and over 20 billion (out of 40 billion) downloads were made in 2012 alone.
Over 775,000 apps have been created for the app store so far resulting in the impressive 7 billion dollars payout for the developers. About 2 billion downloads came in December alone. We know that you have done your part in making Apple’s app store a roaring success, but let’s wait and see the bigger picture here. The App Store has shown exponential growth since its conception, and if this trend continues, it will break its own record of 20 billion unique downloads this year

The 40 billion downloads we have mentioned are unique downloads; with newspapers, magazines, games, project management, and several other types of apps being downloaded daily. In 2012, games dominated the list of highest grossing iPad apps as seven of the top ten highest earning apps were video games.
The App Store offers developers and customers an ideal platform, allowing developers to monetize their apps, while providing customers with a safe and reliable space to find what they are looking for.
Mobile apps have become so common in our lives that “there is an app for that” has become a commonly repeated phrase in our daily conversations.
If the App store keeps growing at this rate, it will soon have over one million apps, and the number of unique downloads will cross a total of 70 billion this year. The App Store has come a long way from its conception in July 2008, and it seems as if it will continue to grow at a rapid pace.

Apple’s App Store Sails Past 40 Billion Downloads Harshavardhan Reddy 2013-01-14T14:16:00+05:30 5.0 stars based on 35 reviews In a recent press release, Apple Inc. announced that over 40 billion apps have been downloaded from their app store so far. It was a...
Share this with short URL Get Short URL
TechBuzz