Most readers would rub their eyes after reading the headline. Apple is notorious for pricing their products highly when compared to the other companies in the industry. However, the Cupertino giant has revealed plans to launch a cheaper iPhone in developing markets. The company has been facing increased competition from devices which run on Android, as they are priced lower and affordable for a larger segment of the audience. 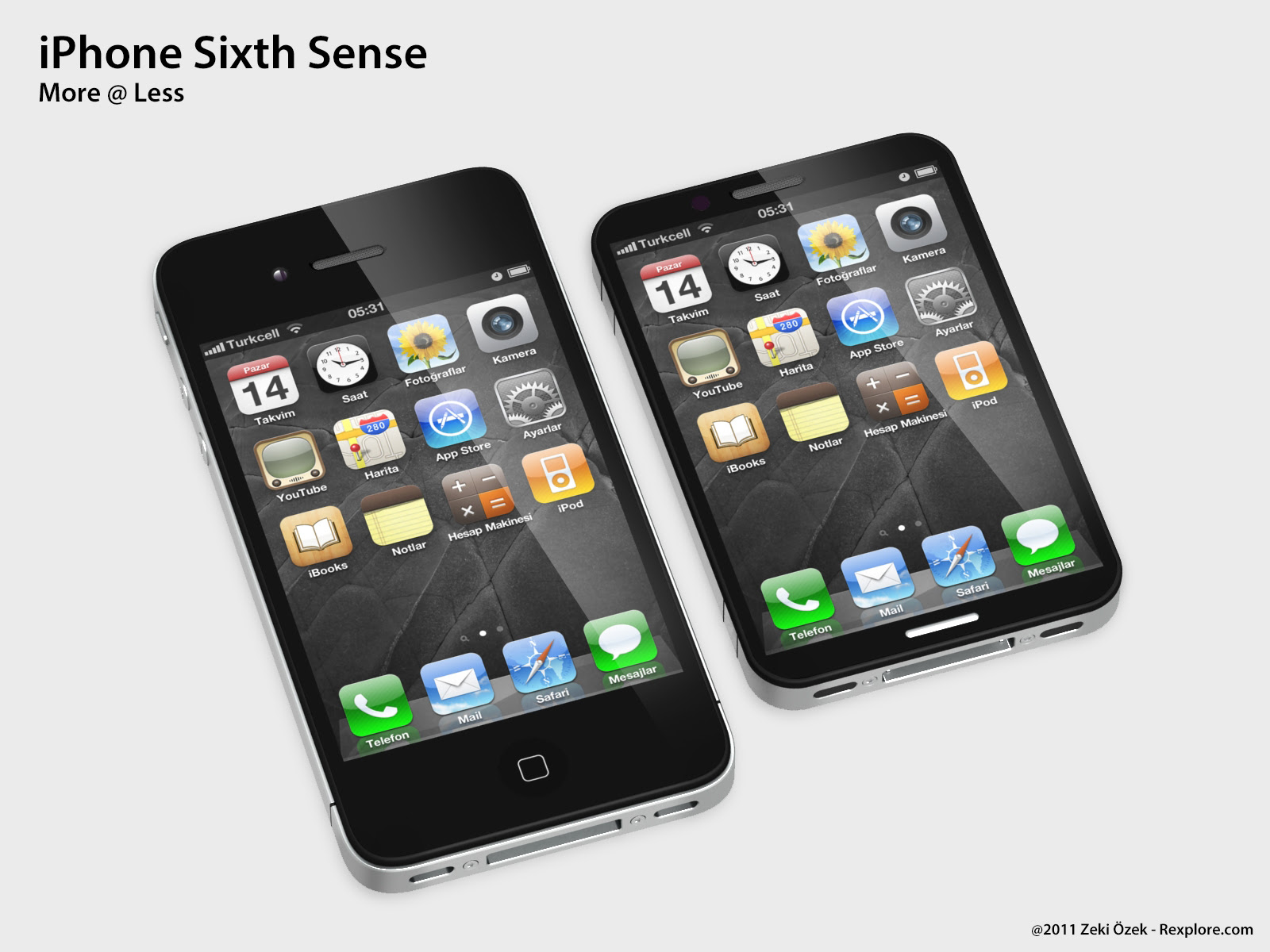 Steve Jobs, the founder of Apple, had been strict with the policy of pricing products at a certain level. He was a staunch believer in quality over quantity and had followed the principle up till his death. Now it seems the people in charge have decided to break away from Jobs’ principle and adopt a new policy. Of course, circumstances change over time but it has been just over a year since Jobs passed away. Since then, Apple has faced a number of setbacks.

Apple recently revealed that it was selling a record number of iPhones in China. Previously, the market had been dominated by Asia-based companies like Samsung and Nokia. Yet, the launch of the iPhone 5 saw two million units of the smartphone being sold within a week. That is at par with some of the leading markets for Apple’s products, particularly in the developed countries. Hence, it shouldn’t come as a surprise that Apple wants to tap into the growing demand in developing markets.

Apple Launching Cheaper iPhone to Compete with Android Harshavardhan Reddy 2013-01-13T13:02:00+05:30 5.0 stars based on 35 reviews Most readers would rub their eyes after reading the headline. Apple is notorious for pricing their products highly when compared to the ...
Share this with short URL Get Short URL
TechBuzz