Home TechBuzz Bringing the Start Menu Back to Windows 8

Bringing the Start Menu Back to Windows 8

We have said it before and we will say it again, Windows 8 is different. However, different is not always better, as indicated by the three-point-something market share it currently holds as opposed to the approximately forty percent market share held by Windows 7.
The first thing a user notices about Windows 8 is that it doesn’t have a Start Menu. When Pokki launched its start menu app for Windows 8 last October, they may not have been expecting as big a success as they have achieved. Over 1.5 million Windows 8 users have now downloaded the app, and the number is still rising. 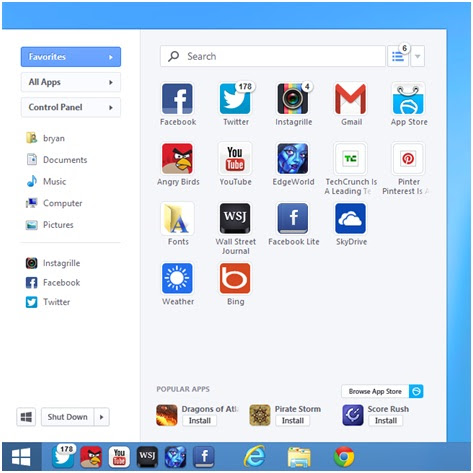 Windows 8 has sold about 60 million licenses so far, if we consider that Pokki is a third party, their 1.5 million is a big achievement. We also have to factor in ClassicShell, Stardock Start8, Power 8, and Revel BringBack apps that basically do the same thing. While Pokki rules the roost, other developers are not far behind.


Microsoft removed the Start Menu in Windows 8 based on data that suggested a drop in start menu usage by average users. However, the success of Pokki’s start menu and that of many other start menu apps could force Microsoft to create an app of their own. Currently, Pokki has improved the features on their start menu. The new and improved menu has: 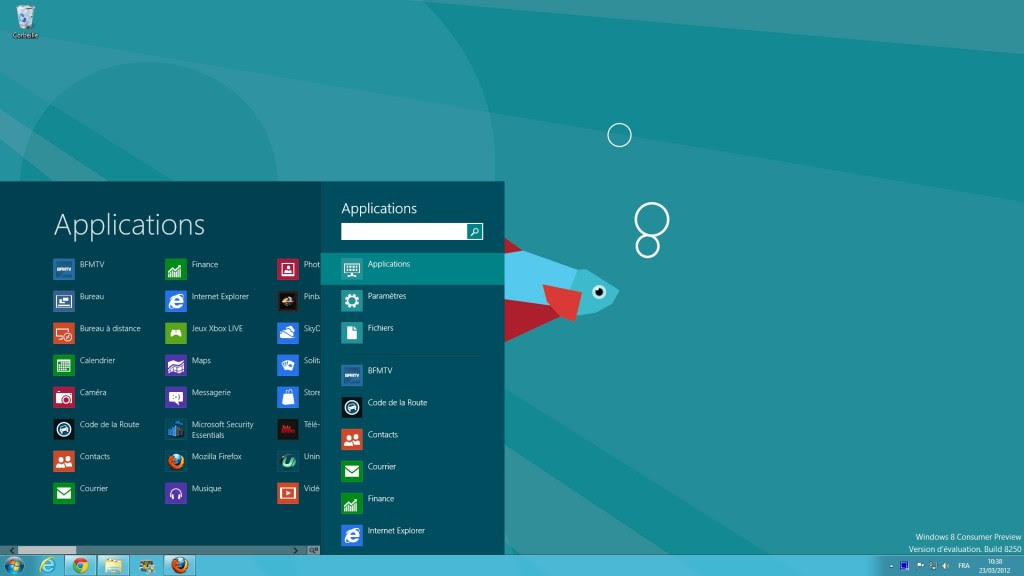 The start menu by Pokki has a screen similar to a smartphone, where you can arrange applications, folders, shortcuts etc. anyway you want.  With more and more Windows 8 users downloading start menu apps, we can expect Microsoft to take notice. Maybe they will create an add-on that brings back the start menu, or maybe they will simply strike a deal with Pokki. As always, we will keep you updated with the latest developments.

Bringing the Start Menu Back to Windows 8 Harshavardhan Reddy 2013-01-28T20:08:00+05:30 5.0 stars based on 35 reviews We have said it before and we will say it again, Windows 8 is different. However, different is not always better, as indicated by th...
Share this with short URL Get Short URL
TechBuzz