Top 5 Tech Blunders You Should Avoid 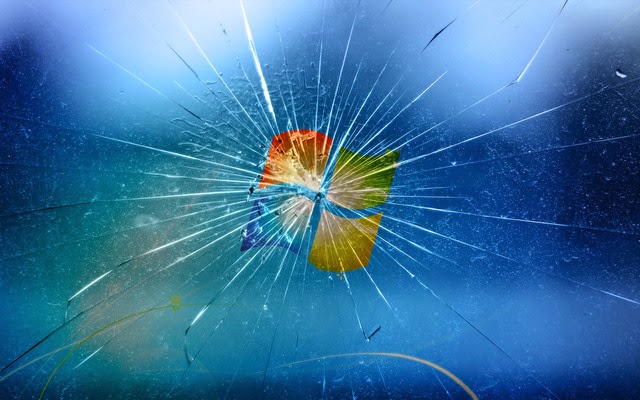 You have money? Spend it! But make sure ensure you invest wisely. We have complied a list of 5 tech blunders you should never make: One of the most common tech blunder that most people make is to Install the pirated version of Windows. But you have to ask yourself whether it’s worth losing and rebooting your system a year down the line, or paying a few extra thousand for the original windows now?

4. Leaving the house with less than 62% battery life 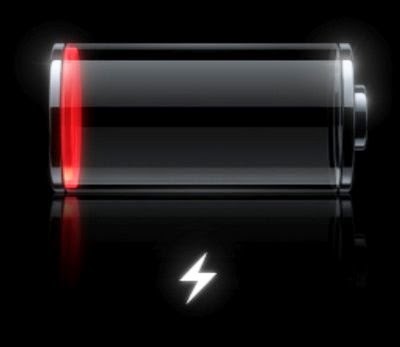 Smartphones today either run on Android or iOS which are known for their User Interface. One thing, however, these phones are not reputed for is their battery life. Make sure you leave home with a fully charged phone or suffer the wrath of the missed calls.

3. Buying a device with an old software 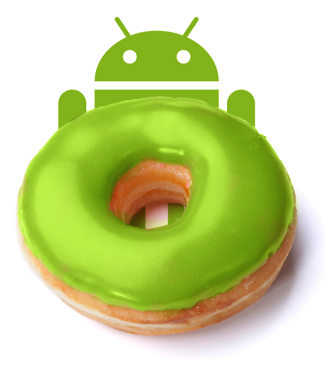 There are two kinds of old software buyers. One who don’t care about the latest version and the other who expect an upgrade to launch for their device. The latter are easy to spot since they are always seen complaining about their device. 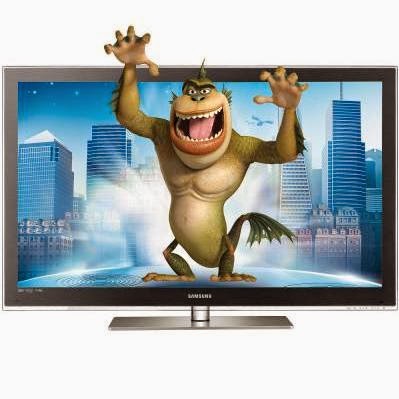 Investing in a 3D TV is one of the biggest mistakes one could make. With only few movies and games available and scarcity of time; 3d TV’s are not the best bet yet. 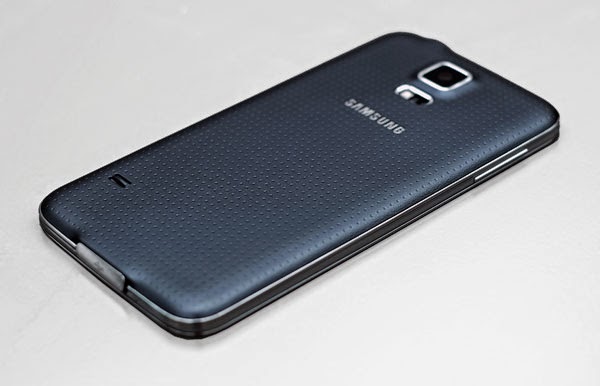 It was initially launched at a whooping Rs 53,500 after which the prices dropped drastically. For people who value their wealth and want their money’s worth, this is not the device for you.