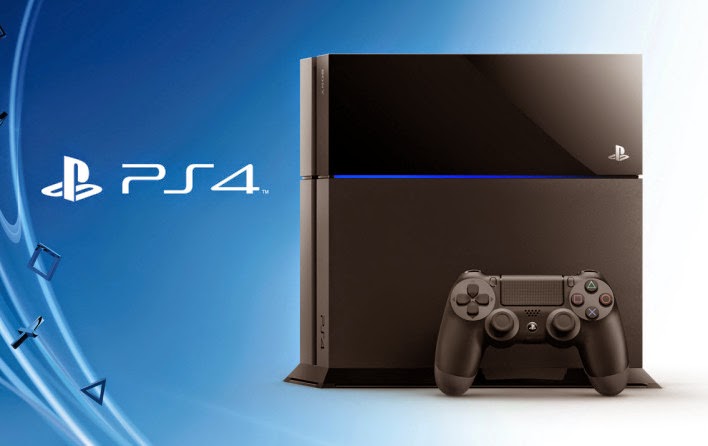 Sony has just pushed its latest system software update for the PS4. The latest update is Version 1.75. The update adds a few minor patches, but the big news is that it came with support for 3D Blu-ray playback.  This is a feature that many people have been screaming for since the console was released.  Sony has beating the Xbox One with this update as Microsoft are also adding 3D Blu-ray support in their next update (expected in August)
This new feature means that those with a compatible 3D TV, will now be able to play their collection of high definition 3D Blu-ray discs that have been sat around looking sorry for themselves.

Interesting to note, Sony’s previous model, the PlayStation 3, is already capable of playing 3D Blu-ray discs.  In fact it has been capable of doing so for some time now.

The update also has added an improvement in sound quality, which affects when films or TV shows are played back at one-and-a-half times the normal speed.  A great feature of the PS4 is that users are also now capable of setting their PS4s to download featured content automatically when the console is in standby mode.

The following is a Change list that the update contains:

Sound quality has been improved during 1.5x playback with Blu-ray Disc™ and DVD videos.

[Featured Content] has been added to (Settings) > [System] > [Automatic Downloads and Uploads]. When this setting is enabled, featured content from the PlayStation Store is automatically downloaded while the PS4 system is either powered on or in standby mode. To download while in standby mode, go to (Settings) > [Power Save Settings] > [Set Functions Available in Standby Mode], and then turn on [Connect to the Internet].

What do you guys think? Is Sony way to late in the game for 3D Blu-Ray playback?  Will beating Microsoft to the table have any effect on sales?