Four Android Apps for Creating Your Own Android Widgets

It almost goes without saying at this point that a big draw of Android is its immense customization options. Widgets have a lot to do with this, but just selecting a couple widgets and tossing them on your homescreen is merely scratching the tip of the iceberg. 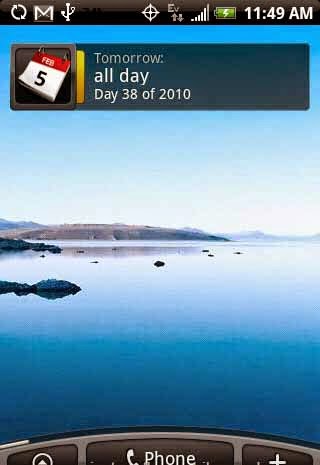 Android users have the capability to go so much further. With only a little bit of effort, you can manage to create your own Android widgets. Here are a few apps that help you do just that. 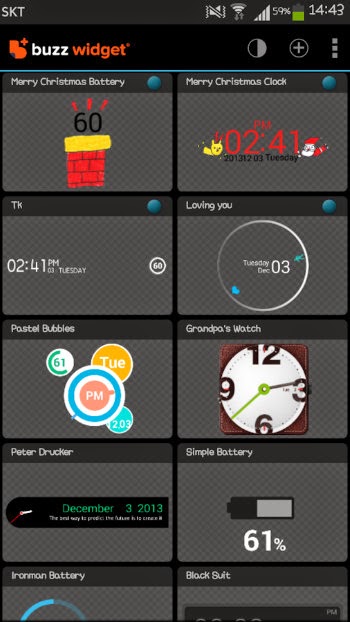 Buzz Widgets provides so many options for creating your own widget that upon first opening the app, it may look rather intimidating. It lets you designate a particular type of widget (such as analog clock, digital clock, graphical battery indicator, and the like) and empowers you to tweak it however you wish. When tweaking the appearance, this app is advanced enough to provide layers, so you can add backgrounds, frames, and various designs. With enough effort, your widgets will be uniquely yours. 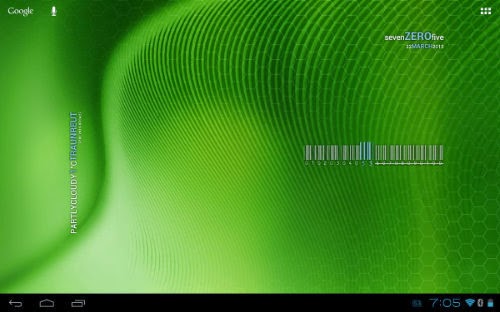 Minimalistic Text proves that it’s possible to convey a great deal of information using just words. The app lets you create widgets that tell the time, keep up with the date, monitor battery life, and track the weather, all using text-based widgets. The customization options include font type, colors, size, and more. If you want your words to read horizontally, great. Vertically? That’s an option too. Minimalist Text is a unique widget-maker that can provide any Android phone or tablet with a creative feel. 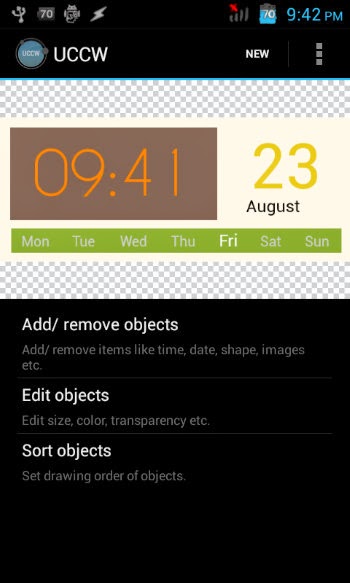 We’ve covered Ultimate Custom Widget before, and it remains one of the more comprehensive options on Google Play. This app lets you create more types of widgets and alter their appearance more thoroughly than most others on this list. Users can add images and shapes to their creations, alter the transparency level, or apply any number of skins from the Play Store. And the extensive options aren’t just superficial. You can tie widgets in with a number of apps and objects, allowing for creations with quite a degree of usefulness 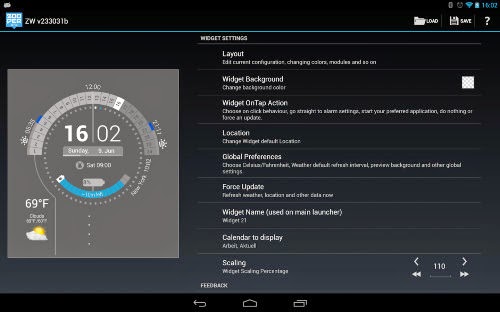 Not to be left out, Zooper Widget allows for a great deal of creativity on its own. Upon opening the app, users are buffeted with a wide number of options. After looking at the widgets that it’s possible to create, this only makes sense. Zooper widgets are immensely tweakable, with users able to create widgets that blend in with even non-traditional launchers such as Aviate. The pro version costs $2.49, removes ads, and adds a number of more advanced features, such as APK theme support, the ability to load/save themes to an SD card, and more.

Conclusion
There you have it! Even with the more complex options on this list, creating a widget is still easier than it sounds. Some of the options available for Android are more than willing to hold your hand through the process. If you happen to know of any other apps that empower users to create their own homescreen widgets, feel free to share them with us and our readers in the comments below.

Four Android Apps for Creating Your Own Android Widgets Harshavardhan Reddy 2014-07-14T20:06:00+05:30 5.0 stars based on 35 reviews It almost goes without saying at this point that a big draw of Android is its immense customization options. Widgets have a lot to do with ...
Share this with short URL Get Short URL
AndroidNews
Tips & Trickz