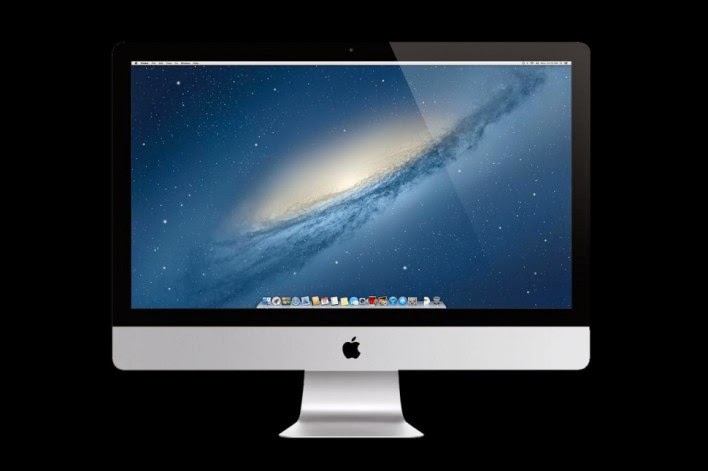 Apple released a brand new 21 and 27 inch iMac that was $200 cheaper than more expensive models. While that sounds like a great deal (who doesn’t like to save a couple hundred bucks?!) it turns out that these new, cheaper iMacs suffer from a couple of potential deal-breakers. While they’re fine for desktop users who just need a “basic” computer, more advanced users may find themselves frustrated with their lack of options.

As it stands now, users are forever stuck with the 8GB of RAM that the iMac ships out with. Other World Computers (a Mac reseller) obtained one of the computers and wasted no time at all in talking it all apart to see how it ticked. They discovered that its RAM was completely soldered onto it and was unremovable. This may prove to be a major problem for those Mac users who like to be able to upgrade their computers as much as possible.

Indeed, it seems the only upgradeable option with these new iMacs is the hard drive, which can be upped to 256GB