Home TechBuzz Three Things You Should Know About Windows 9

Three Things You Should Know About Windows 9 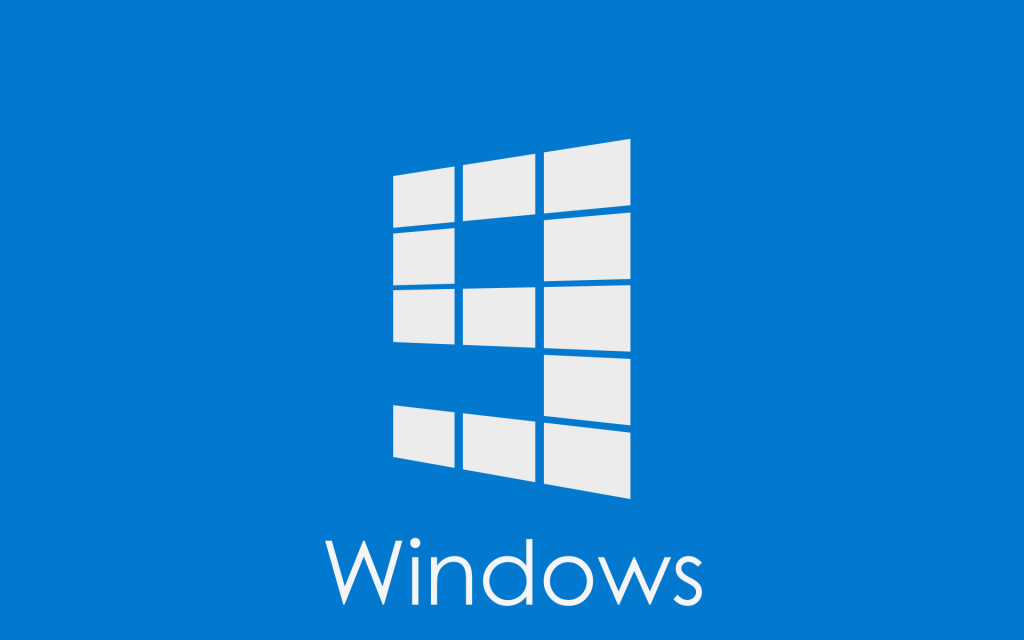 It’s that time again. Microsoft has decided to place its bets elsewhere after the bet that mobile-desktop fusions would actually pan out in the end. After suffering disappointment from public reactions to Windows 8 and its Modern/Metro interface, it’s decided to up the ante a little bit and release a completely new operating system that follows a different formula. Sometime in 2015, Microsoft will be releasing Windows 9, and we’ve got a little bit of the scoop regarding what it will look like and how it will work. It’s time to put aside whatever we may feel about Windows 8 and see what Windows 9 might have to offer.
1: Windows 9′s Interface Will Adapt To The Device You’re Using

Windows 8 was a pretty stable system with some great features, but all of that mattered little when you were greeted by the “Start screen” or, as they call it, the Modern interface. Many users did not take kindly to the system when they first tested it, and the operating system’s poor sales were a reflection of the negativity surrounding this attempt to unify mobile and desktop experiences. Microsoft made a very risky bet, and it really didn’t pan out very well after the fact. 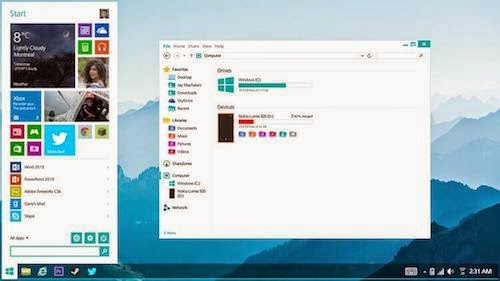 With Windows 9, however, it seems as if MS is rethinking its strategy and hoping to distance itself from the fallout that was its previous OS iteration. Windows 9, instead of offering both worlds at the same time, will change and adapt its interface according to whatever you’re running it on. Codenamed “Threshold”, this new operating system will detect whether you have a keyboard and mouse. If you do, you’ll be opted into the desktop experience. The absence of these peripherals (and the presence of touch-based hardware) will trigger Windows 9 to load up a mobile platform.

This has to be one of the most significant improvements to the system’s user interface. It certainly would disgruntle users much less than Windows 8 did.

2: The Start Menu Will Return

Millions of people around the world were shocked to see that Windows 8 had no Start menu. It was perhaps the biggest flop in the entire operating system’s history. Microsoft recognizes that this was a mistake and has decided to bring the Start menu back in Windows 9, according to The Verge. However, this new Start menu will be just a little different. I think that an image will describe it better than words: 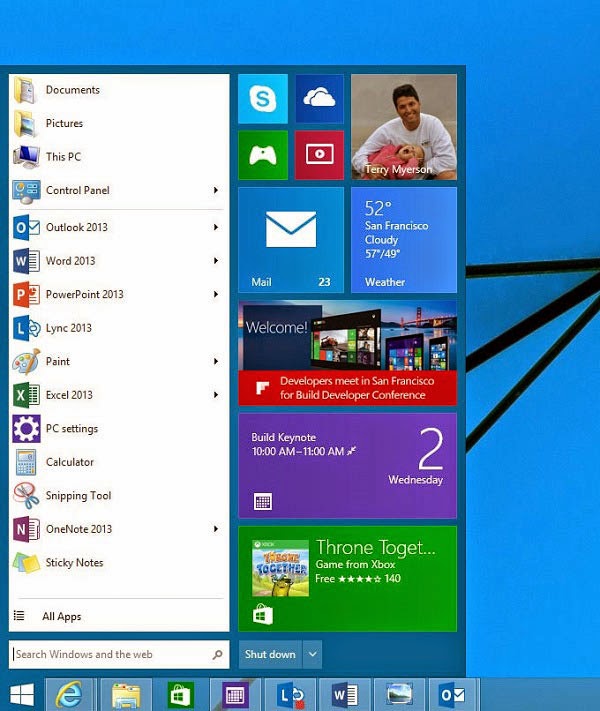 n case this new menu seems a little bit confusing, I’ll explain it to you. Windows 9 is introducing a menu system in which it will show you your desktop applications on one end and your mobile applications on the other. You’ll be able to open mobile applications in a window in case you prefer that over the full-screen setup that Windows 8 had until now. This still gives it a little bit of a mobile/desktop fusion flavor, but Windows 9 doesn’t forget that you’re still running it on a desktop computer.

If you’re using Windows 8.1′s Update 2, you might not have to pay for Windows 9. Instead, it will come as a free upgrade. However, the report from ValueWalk cites a leaking group called WZOR as its source. Although it has been reliable in the past, I’d recommend you take this news with a grain of salt. It’s nothing but a rumor until Microsoft comes out and confirms or denies it.

As much as I’d love to give my take on this, it is more important to see your opinion. Are you likely to purchase a copy of Windows 9? Is it worth continuing on the Windows route, or should we abandon the OS entirely for something like Mac OSX or Linux? Please post your opinion in a comment below!

Three Things You Should Know About Windows 9 Harshavardhan Reddy 2014-07-14T01:48:00+05:30 5.0 stars based on 35 reviews It’s that time again. Microsoft has decided to place its bets elsewhere after the bet that mobile-desktop fusions would actually pan out in...
Share this with short URL Get Short URL
TechBuzz