Intel's new fourth-gen 'Haswell' processors: What you need to know? 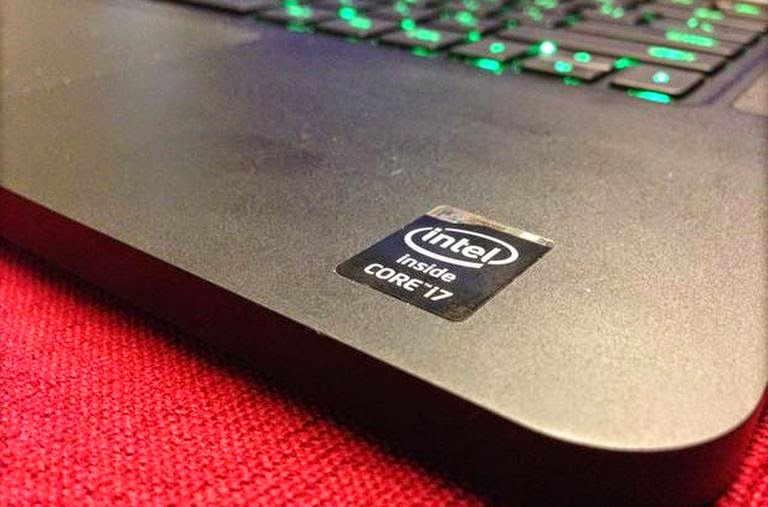 What is it?
Haswell is Intel's code name for the fourth generation of Core i-series processors, those ubiquitous chips found in nearly every laptop, desktop, and (Windows) tablet out there. The last generation, code-named "Ivy Bridge," was released mid-2012. The newest CPUs come in a variety of types: desktop-based quad-core processors, dual-core mainstream processors, lower-power longer-battery-life ultrabook processors, and processors aimed specifically at tablets.

When can I get PCs with these new processors?
You can get PCs with the higher-end quad-core processors first, but these are expensive, high-performance machines. Intel leads with the high end first, then releases the middle-range processors (in other words, the ones you'd want to buy) later on. A number of systems will pop up over the next few months, but by the fall most PCs should have them -- not all, though.

How do I know if a PC has it?
You'll never see "Haswell" anywhere on an actual product box, so strike that from your memory. They're still all Core i3, i5, and i7 processors, ranging from i3 (slowest) to i7 (fastest), with a variety of speeds and types for each. Just make sure the first number after the "i7" or "i5" is a 4, as in "Core i7-4650U." If it were an older third-gen processor, that four-digit number would start with a 3. More specifically, Intel has also created four classes of mobile processor based on PC type: "H" for high-end quad-core processors, "M" for mainstream quad-core and dual-core laptops and some desktops, "U" for lower-power ultrabooks, and "Y" for super-low-power tablets and detachable hybrids. It's confusing, but that's why we compare different PCs with benchmark tests.

Does this mean new Haswell ultrabooks and tablets will play lots of games well?
Well, keep your expectations in check, but yes, both tablets and ultrabooks (and laptops and desktops) with Intel's newest integrated graphics should handle gaming, video encoding, and graphics-based tasks a lot better. Keep in mind, though, that different fourth-gen processors have different levels of Intel graphics. The Iris-level pro graphics aren't the same as what you'll be getting on a new Haswell tablet. Last year's Intel HD4000 integrated graphics were a nice bump up from the previous HD3000 graphics, but weren't as good as higher-end dedicated graphics options from Nvidia and AMD.

How good will battery life on new ultrabooks and tablets be? A full day?
We hope so, but stay tuned for actual tests. Intel claims between 2 and 3 hours of battery life gain in its test slides.

Will Kindle-size Windows tablets be coming soon?
Not many -- yet. You'll have to wait for Bay Trail . Intel's Atom processors are a brand category that's hung around since Netbooks and are targeted at entry-level, ultra-low-power devices. Atom is being reinvented and rebranded in the fall, and the code name for these processors is "Bay Trail." Expect these to appear in 11-inch-and-under tablets and laptops, most likely at bargain prices. Right now, Atom CPUs are in many lower-priced and smaller Windows 8 tablets, including the newly announced Acer Iconia W3 8-inch tablet, so you might see a few smaller tablets floating around...but "Haswell" is meant for larger devices. It's a lot like last year's divide between faster Core i5/i7 Windows 8 tablets and those with Atom CPUs.