Home AndroidNews Alternatives to Google Play for Books, Movies, And Music for Android

Alternatives to Google Play for Books, Movies, And Music for Android

In this day and age, when you buy a smartphone, you’re not just buying a product, you’re buying into an ecosystem. With Android devices, it’s generally Google’s. The Play Store and its corresponding Play apps are the first outlets for content newcomers will see upon firing up their devices, but people looking to be free of Google won’t want to shop here. And even those who don’t mind may not want to trust all their eggs in one basket. Here is a list of alternative places to find books, music, and videos to enjoy on your Android devices. 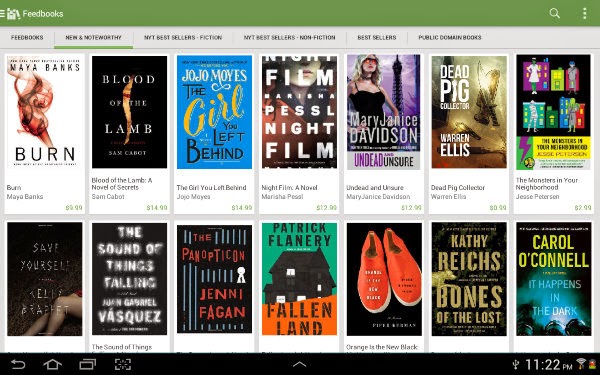 Play Books is a great app for reading ebooks. Users can purchase books from the Play Store and access them from any Android device or web browser. They can even upload epubs or PDFs from other sources, assuming they’re DRM free. If they aren’t (which they won’t be, more than likely, if you purchased a bestseller from any major online retailer), then you can’t read them here. Play Books is primarily intended for books from the Play Store.

Fortunately, you can install plenty of other apps on your Android device. If you have an app such as Aldiko or Moon+ Reader, you can read books from a plethora of sources. Then you can get books from such prominent sources as Barnes and Noble Amazon, which both have their own Android apps. Alternatively you can purchase books from stores such as Feedbooks or eBookMall, which aren’t invested in locking you to a particular ecosystem and just want to sell you stuff to read.

There are also no shortage of niche and innovative ways to discover books. Tomely is filled with content from indie writers and publishers. Unbound is essentially Kickstarter for authors, where you can help fund the stories you want to read. Girlebooks offers text written exclusively by female writers.

As for magazines, there’s always Zinio. 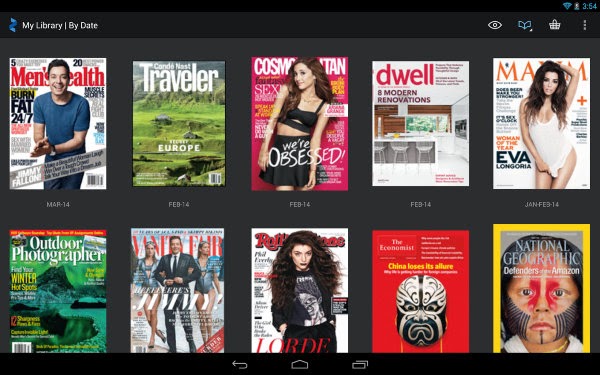 Music is the easiest situation to deal with. Sure, there’s the Play Music app, but Google’s store is relatively new compared to its competitors, many of whom have Android apps available. You can get music from Amazon using either a web browser or the recently redesigned Amazon Music app. If you would rather avoid such a ubiquitous company, there’s 7Digital and the 7Digital Android app. 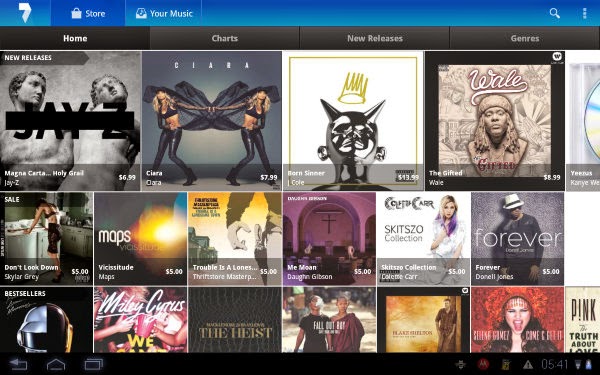 There’s Jamendo, which provides listeners with free music from independent artists. Magnatune lets you download all-you-can-listen-to for a monthly fee. 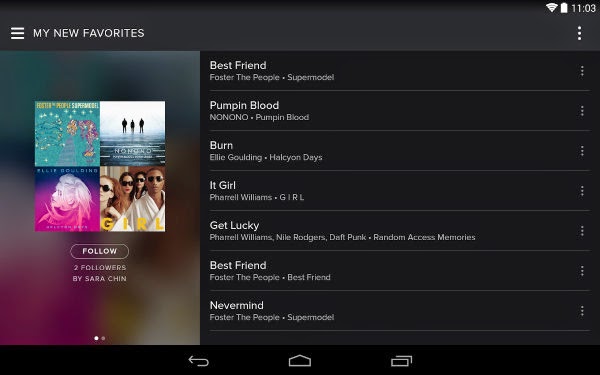 But these days, many people prefer to stream unlimited music rather than buy albums individually. Thankfully nearly all of the major players in this space have apps available. There’s Spotify, Beats Music, Rhapsody, and others.

Some of the previously mentioned stores, such as Amazon and Magnatune, offer unlimited streaming as well. And if you just want radio, there’s Pandora and TuneIn.

Movies are tricky. Film companies keep a tight grip on their releases, so it’s difficult to obtain a copy that isn’t tied to a particular service. You can “purchase” films from the Play Store, but you can’t export these to view elsewhere. Depending on where you live and the movie you want to see, the easiest route is typically to subscribe to Netflix or Hulu. Alternatively, you can watch Crackle for free or buy/rent movies from Vudu. Amazon Prime is a good source of movies, but unfortunately there isn’t an Android app that taps into the service. 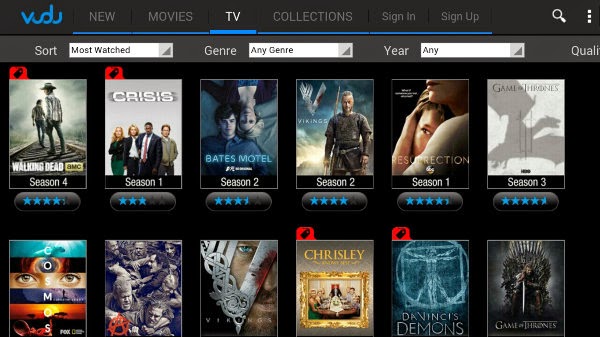 If you happen to have some ripped DVD files lying around, Plex can manage those just fine, uploading them and streaming them to many of the devices in your home. 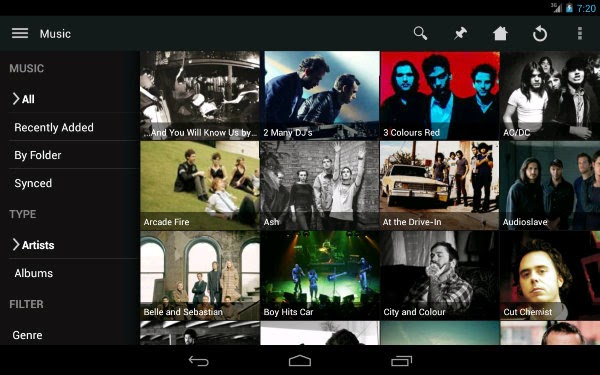 And if you just prefer physical products, there’s a Redbox app that lets you reserve and rent discs from the comfort of your phone.

Conclusion
Just because you own an Android device, that doesn’t mean you’re dependent on Google for your content. Just give any of these alternatives a go and try to keep control of your content in your own hands. If you have any other sources of books, music, or movies you would like to recommend, please share them with us below.

Alternatives to Google Play for Books, Movies, And Music for Android Harshavardhan Reddy 2014-06-24T18:46:00+05:30 5.0 stars based on 35 reviews In this day and age, when you buy a smartphone, you’re not just buying a product, you’re buying into an ecosystem. With Android devices, it...
Share this with short URL Get Short URL
AndroidNews